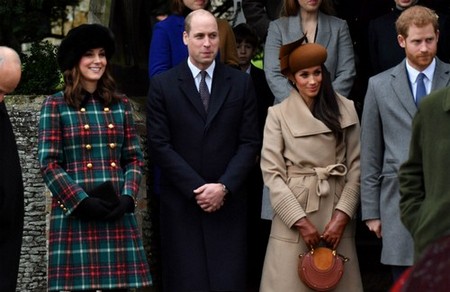 While Markle previously announced that she will not have a maid of honor, as she did not want to choose between her very close-knit group of friends, her mother, Doria Ragland, will reportedly escort her to the chapel. Ragland was seen flying out of Los Angeles yesterday.  Prince Harry, of course, has chosen his older brother William for his best man, but it is still unknown who his ushers will be. 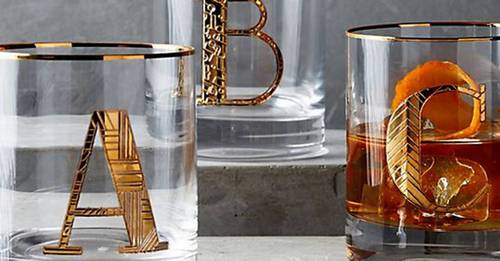 Valentine’s Day gifts for the man in your life