After almost two decades, Melissa Rivers has finally decided to put her stunning Pacific Palisades home on the market for $6.195 million, closing out one chapter of her life and moving on into the next. 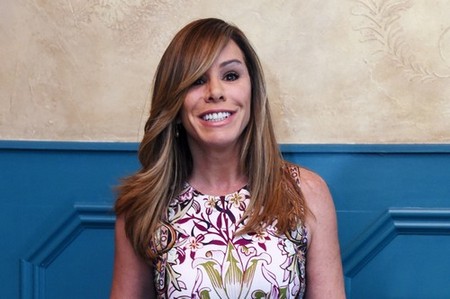 The traditional-style home, which was originally built in 1953, sits at the end of a gated cul-de-sac in an elevated neighborhood, which boasts some of the best views of the coastline in all of Southern California.

Rivers originally purchased the 7,000-square-foot home in 1998 for $2.35 million, and with the housing market booming in the area, she’s sure to spin a great profit from the sale. The house features six bedrooms and five-and-a-half bathrooms, with an abundance of natural light thanks to floor-to-ceiling windows and French doors that open out onto the backyard.

On the ground floor, the kitchen acts as a central focus of the space, with a large marble-top center island with seating adjacent to a family room that has both a built-in banquette and a more formal dining area for different dining occasions. A separate living room with a fireplace opens out onto the backyard through a set of floor-to-ceiling glass doors, where a patio, pool, spa, and grassy lawn await. Also on the main floor are three guest bedrooms.

On the lower level are two en suite bedrooms with a bathroom each; on the top level, the master bedroom features a walk-in closet and private balcony (the walk-in closet also doubles as a safe room).

The en suite bathroom includes a vanity, a fainting couch, a deep soaking tub, a separate glass shower, and plenty of views outside a sizable picture window. Rivers’s main residence is an extravagant Mediterranean-style villa in Santa Monica, which she purchased for $11 million in March 2016. The home, which spans 7,048-square-feet, has ritzy features ranging from a saltwater pool to a basketball court to a fire pit out back. 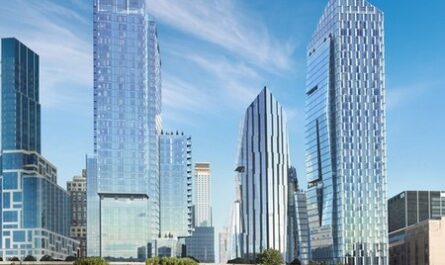 A First Look at the Interiors of Waterline Square 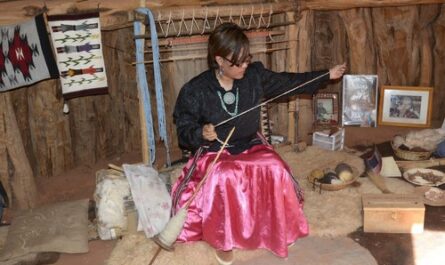 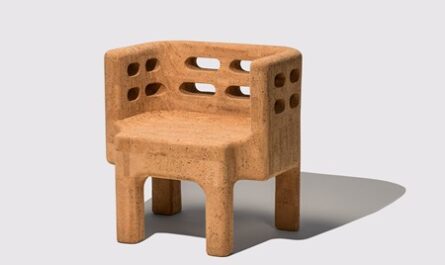