Like most New York transplants trying to make it in the big city, Asukal is, for now, a creative side project for Brooklyn-based Raquel Undheim. With a full-time job at a major television network, Asukal finds the time and energy to “pursue this mega dream on the side,” specifically weekends and late weeknights.

But its this DIY approach towards everything – from her personal style to producing music and making videos – that seems most natural for her.

Though she was interested in music from a very young age, Asukal started to dabble in writing and producing it while attending college in upstate New York. She taught herself how to use music software and all of the production tricks in between through online research, YouTube videos and checking with friends who were working in music industry. “I wasnt afraid to ask questions, but ultimately I wanted everything to be done myself,” she tells Fashionista over the phone.

“To say, I did this was really important.” As a result, she independently released her first five-song EP “Purity” last September, and on Tuesday, she makes her music video debut with “Hows It Gonna B,” along with a dance cameo from our own Whitney Bauck.

Originally from the Philippines – with stints back and forth between Pennsylvania and the Midwest – Asukals stage name is an ode to her Filipino roots, which, translated from Tagalog, means “sugar” in English. Its a fitting representation for the singers saccharine-tinged vocals, topped with a layer of hyper-produced electro-pop, like icing on a cake.

Ahead of her music video debut, we chatted with Asukal about the concept behind “Hows It Gonna B,” her personal style, her beauty routine and where shes taking her songwriting next.

How would you describe your personal style and beauty routine?

I think that my personal day-to-day style is pretty comfortable. Recently, Ive been mixing more feminine, frilly pieces with sportswear a lot because I like the contrast. This top that Im wearing now is Adidas with the stripes going down the sleeves but it has a frilly collar. I like feeling that my outfits are effortless. Right now Im into the whole office supply accessory thing going on. Ive literally gone to the hardware store to put together a necklace made out of chains and locks.

For makeup, I like fairly clean looks. I dont like having that much on my face – just mascara and highlighter. My skin is pretty sensitive, so I normally just use Cetaphil. Ive actually been using two It Cosmetics moisturizers called Confidence in a Cream and Secret Sauce, which are amazing. And then I just use the It Cosmetics CC cream.

How do you shop and what brands are you really into right now?

When Im buying clothes, I normally thrift. I dont shop online as much. I go to the physical stores and have to try on things before I buy them because Im so tiny, and if [something] doesnt fit, Im too annoyed to return it. But the brands that Im really inspired by now are Foo and Foo – I went to their pop-up store on the Lower East Side recently, and they have really awesome jeans – and Eckhaus Latta. For jewelry, Im really loving Martine Ali. She started that whole chain-and-lock-and-key vibe.

How do you get dressed when you perform?

Ive only recently started performing and I like to be as comfortable as possible. Ill wear jeans and a tube top with hoop [earrings] and jewelry. I think its pretty similar to what I wear on an everyday basis. I do want to explore a little when Im playing my future shows.

Tell us about the inspiration for “Hows It Gonna B.”

Everything in my video is super DIY and getting my friends involved and building on a lot of our ideas. I wanted to play around with different textures first and foremost. For one of the scenes, we ordered a bunch of bubble wrap and made that the background. In another scene, we scrunched together pieces of silver paper and put them all up on my friends apartment wall and shot that. We went up to the roof and showed New York City in the background for more lights. I wanted everything to be visually pleasing. The very first scene I wanted to play around with Filipino foods and desserts, so I went to a store on the Lower East Side and bought a bunch of ube ice cream and ube desserts. I thought, Lets just get weird food. We bought SpaghettiOs and fruit and it ended up looking weird and gross in this cool, plastic pink world. I liked that contrast. It was really pretty, but if you look closer it was really gross.

Asukal for “Hows It Gonna B.” Photo: Stephanie Dimiskovski

And how about the fashion in the video?

For the first scene, my friend and I cut up my jeans and replaced the thigh part with plastic from the fabric store. I thrifted and found a frilly pink top that I thought looked cool and cut up more plastic and made a belt. For the metallic scene, we found basketball shorts that were made into a skirt and paired it with some plastic heels and a tube top. I thought that fit really well with the pink razor phone. The last scene, I wore Adidas pants that I owned already or thrifted. That was the whole thing behind it – we wanted to make a video out of stuff we found at a thrift store and everything came together so nicely.

What can we expect from you next?

Lyrically, my last EP was a cliché. It was a breakup album; I had a lot of time to myself to reflect and write this full-blown EP about heartache and growth and what not. I think these next singles of mine, lyrically, are still about soaking in the world around me but knowing who I am more.

I have a lot of (hopefully!) big things in the works that I cant talk about yet. But I have some more shows lined up for the rest of the year and Im releasing two new singles within the next few months. Then I have another EP coming from that and another DIY video that Im doing with a friend for one of the singles. Its a lot of fun stuff that I love doing and that I want to put out. 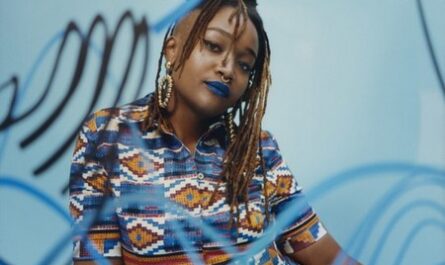 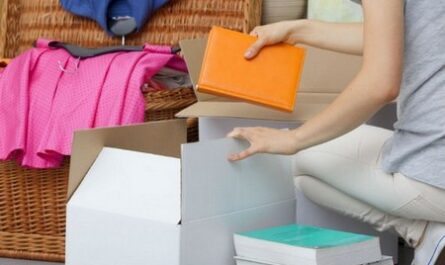 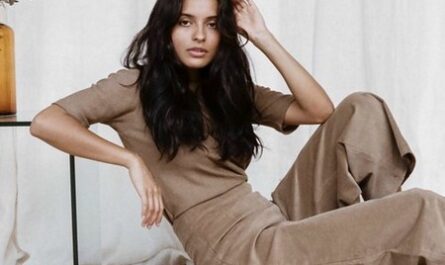 One thought on “Meet Asukal, the Self-Taught Pop Singer With a DIY Approach to Everything”