Julia Stiles and her co-stars will once again descend on the Cote D’Azur for another instalment of lies, deception and serious wardrobe envy. This time, Julia will act as executive producer on the third series as well as resuming her role of the formidable Georgina Clios. “You’d think that there was nothing left for the Riviera to throw at Georgina but series three is our most ambitious yet” she announced. 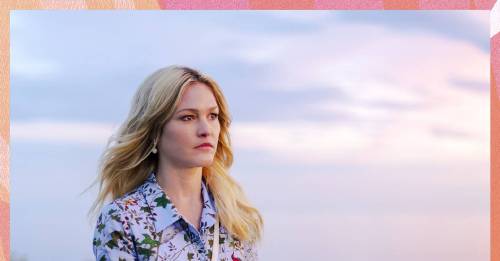 Season 2 may have only just have aired but Sky Atlantic’s Riviera has already been confirmed for a third series. Hooray!

The smash-hit drama-thriller has been commanding rave reviews since it first aired in 2017 – it’s Sky’s most successful original series – and the hype is only set to grow. Zai Bennett, Sky Entertainment’s Director of Programming, said: “We set out to make the most glamourous show in the world and now we are taking that glamour to a host of new locations which will provide even more intrigue, danger and beauty”.

Until further details are announced, you’ll find us binge-watching season 2 on repeat. Roll on the glamour! 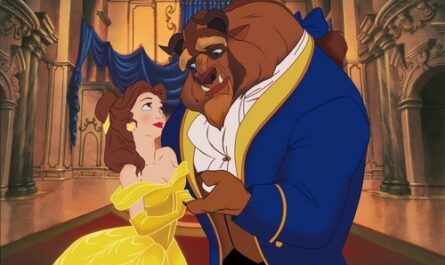 Bevacizumab plus Irinotecan, Fluorouracil, and Leucovorin for Metastatic Colorectal Cancer