Colonies of one species of Paenibacillus bacterium crank up the acidity of their environment so much that they eventually burst. 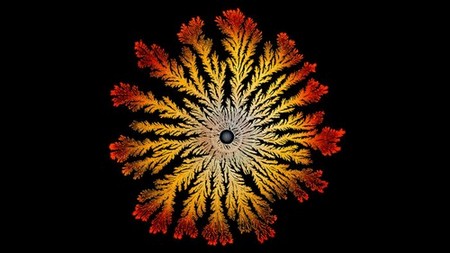 Microbes pump out acid until they burst.

Some bacteria trigger their own destruction by making their environment uninhabitable, a process that researchers have named ‘ecological suicide’.

Many microbes produce by-products that alter the acidity of their environment, but large pH changes can cause their cells to burst. Christoph Ratzke and Jeff Gore at Massachusetts Institute of Technology in Cambridge and Jonas Denk at Ludwig-Maximilian University of Munich in Germany set out to understand how such alterations impact microbes’ survival.

The authors grew a soil bacterium (Paenibacillus tundrae) in test tubes and found that the microbes quickly acidified their environment to a deadly pH 4, wiping the colony out within 24 hours.

Further work showed that a sample of local soil contained five species of bacterium that could drive themselves to extinction by raising acidity to toxic levels. Antibiotics and other substances designed to harm microbes might be counterproductive if they reduce the size of microbial populations enough to prevent self-destructive pH change, the authors say.

A physicist probes the metaphysical 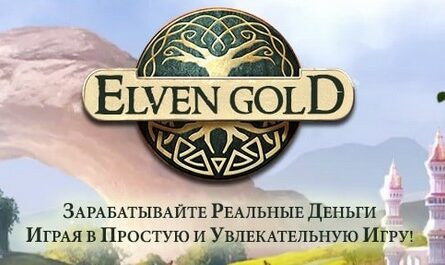