When it comes to the Marvel Cinematic Universe, it’s generally understood that Thanos is the biggest badass of them all. SPOILER ALERT He kills populations, takes out heroes and generally fucks things up. Within the context of the film series, sure, that’s how it goes. In the comics, however, there are villains that can make even Thanos cringe. Even before he gets his hands on the Infinity Stones, he’s a formidable opponent, and for the sake of this post, we’re assuming he can’t just snap his fingers and win the fight. If it came down to knock down, balls-to-the-wall battle, these villains would make Thanos bleed, drive him crazy with their insanity, or outsmart him. 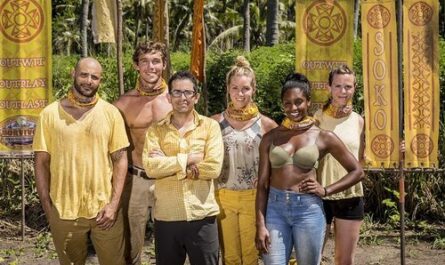 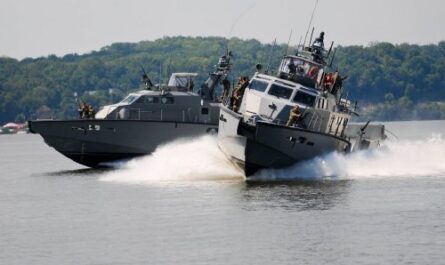