Is it easy to fill out a ballot? Yes, it is, don’t worry! Do you also need to follow the simple instructions to avoid making an annoying mistake that could disqualify your ballot? Yes, you do! That is where Mark Ruffalo comes in, along with Amy Schumer, Tiffany Haddish, Naomi Campbell, Sarah Silverman, Chris Rock, Chelsea Handler, Ryan Bathe, and Josh Gad. (Silverman deserves top marks for tits-out dedication to the cause.)

Their nudity isn’t just a desperate ploy to get us to vote. (That would be fine, though! Is Ryan Gosling reading this?) It’s a gimmick to remind people to avoid “naked ballots.” Some states send out ballots that include two envelopes-one that you place your ballot in, and another envelope that you place the first sealed envelope in. 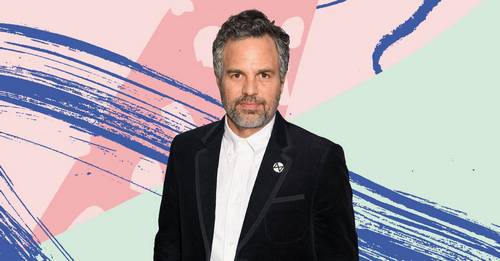 It’s pretty straightforward, but in certain states if you decide to skip a step and recycle one envelope, your vote could be rejected. This is especially important in Pennsylvania, which is a swing state that passed a law saying “naked ballots” would be rejected.

Basically, celebrities are stripping down to remind us to do one second of paperwork. That’s a good deal. The video was produced by RepresentUs, a nonpartisan group that fights corruption in politics. “The fact is that if you use the wrong pen colour or don’t assemble your mail-in ballot correctly, your vote may not count. This is not a partisan issue; it affects all people planning to vote by mail,” Josh Silver, the group’s cofounder and CEO, said in a press release.

This year, when more people than ever are planning to vote by mail because of the pandemic, that information is really, really important. And remember-your vote makes a difference. That’s why people in power work so hard to stop you from casting it.