If you’ve ever looked at Kim Kardashian’s makeup and thought, ‘holy sh*t who did that?’, chances are you’ve come across Mario Dedivanovic’s work.

The man who brought the world contouring and taught us how to ‘bake‘ our makeup, is in the UK to celebrate the premiere of Glam Masters (Thursday nights 9pm on Lifetime®).

GLAMOUR caught up with the makeup guru to pick his brain on all things beauty, from the mascara he’s always used to the sweet surprise Kim gave him for their KKW makeup collab…

They just celebrated ten years of working side by side, and with 4am starts and many red carpet moments shared together, Mario knows Kim better than almost anyone.

Speaking to Maria Hatzistefanis on her new podcast, The Overnight Success, Mario said: “So I had started doing that and my friend Sebastian was doing a shoot for Social Life magazine cover and he called me and was like hey can you do this girl her name is Kim Kardashian, she has a show on E! which is coming out can you do it? – I said no because I had to do some of the anchors at Fox tomorrow, he was like please please please you’ll be perfect for this job you’ll be perfect. So I called fox to make it later and went to meet Kim she walked in, she was so sweet and I fell in love with her face, aesthetically for me she’s like the idea of beauty, I’m so attractive to her face she’s gorgeous. I did her make up in my usual style and she really loved it and asked me to go shopping with her after the shoot so she could buy everything I used on her and take it to her make-up artist in LA so they can do it over there.

“I made it work and I went to Henri Bendel with her, there were paparazzi following her, we were shopping and buying the make-up and I used to work at Bendel’s years ago and so everyone was like why is he in here? Why is there paparazzi? And that was it, she started working a lot after that and she kept requesting me for everything and I started travelling with her and that was how it all happened. We were both young in our careers, she was super fresh and had just started her show…. It felt like it was one of those things, like it was meant to be.

“My big break probably came when Kim asked me to do this tutorial for her blog, I didn’t even know what a tutorial was, it wasn’t a big thing back then. And we did this tutorial which was uploaded to her blog and to YouTube and got off the train received hundreds of emails and message from people asking me random questions, wondered why and I realised it was because she had uploaded the video and it was then that something changed. Me teaching Kim different techniques on her blog, It was a big break I didn’t even realise. Me teaching her these techniques.”

When it came to collaborating on their KKW collection together, it truly was a joint effort based on years of trust.

“There is definitely some back and forth in everything we do,” says Mario “For example when we were doing one of our most iconic looks with the blue eyeshadow, Kim starting saying ‘oh no it’s too much!’ and I was just like ‘no it’s not, just let me finish and you’ll see’, so she has to trust me and I have to trust her.”

When asked about the best moment from the collaboration, there were too many to name, but Mario shared this story:

“When it came to the packaging, I left it to Kim. I already loved what she was doing [with KKW] and the whole minimalistic thing, so I was happy for her to choose,” says Mario.

“But then she surprised me by using my favourite colour for the packaging, which I thought was really sweet.”

Majority of the KKW makeup products are housed in a matte, beige packaging but for the Mario collaboration, a soft grey was the chosen colour.

When it comes to the names of each shade in the collection, Mario says “there’s a meaning behind every single name”, from ‘Miami’ to ‘Vegas’, most relate to his and Kim’s favourite moments and looks created together.

Kim’s style and beauty looks have changed a lot over the years, and when asked what one of the main changes in her makeup has been, Mario said “We used to use really light concealer under the eye.”

“It doesn’t make me cringe to think back on it though, people loved it and we loved it at the time.”

As for what’s stayed the same, Mario says he still uses the same mascara from 10 years ago: L’Oréal Voluminous Mascara, £9. 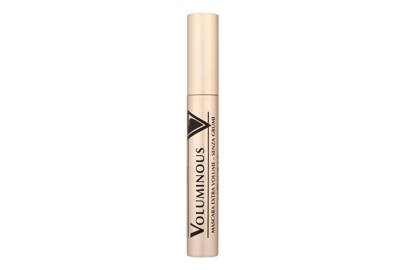 “And although the shade of concealers has changed, the technique has always stayed the same, beginning with liquids, followed by baking before blending and finishing it off.”

Mario has worked with all of the Kardashians, so it’s no surprise he’s also a big fan of Kylie Cosmetics.

“I’m the biggest hoarder of Kylie Cosmetics”, says Mario. “I literally have boxes and boxes at my house, that I’m collecting. They’re just so iconic I want to keep them forever.”

As for what he actually uses? “Her black gel eyeliner is SO good and is in my kit a lot.”

“When it comes to lip kit colours, I’d have to say Posie K and Candy K are my favourites.”

Starring as a judge on Glam Masters, Mario met many makeup influencers and artists during his time on set.

“It was a really emotional ride for me, because I felt so connected to all of the contestants personally and I hated sending people home”, says Mario.”I felt like I was destroying their dream, but then the finale was so great and a really special moment to witness for the winner.”

“I love Nikkitutorials and Patrick Starr is so great, he really makes me laugh.”

As for UK based bloggers, Mario praised My Pale Skin Blog aka Em Ford, who he’s been following for a while. 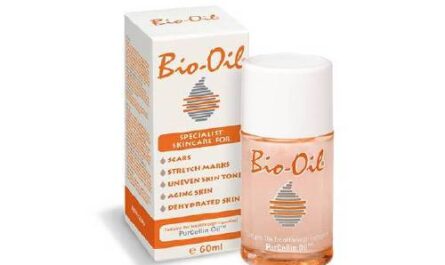 Oil for the body of your dreams 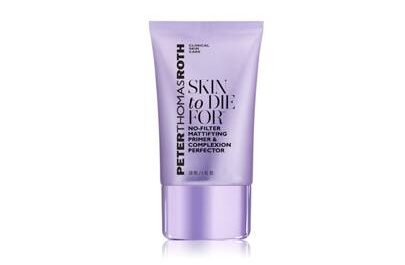 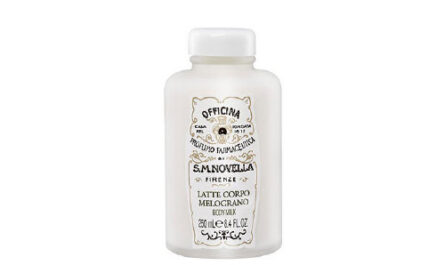 12 best remedies for the body with warm aromas