45-year-old Andrew Wardle from Manchester was born with a rare condition called bladder exstrophy. Bladder exstrophy is a birth defect in which the bladder develops outside the body and left Wardle without a penis.

Over the past few years, Wardle has been undergoing procedures at University College Hospital London to surgically implant a penis. His procedures come at the hefty cost of £50,000 (~$58,000). The surgery took ten hours and used nerves from his legs and skin from his arm.

Wardle had to wait a grueling six weeks before he could take his new ‘bionic penis’ for a test drive. Luckily for him, he recently broke his 45-year dry spell with his 28-year-old girlfriend, Fedra Fabian. 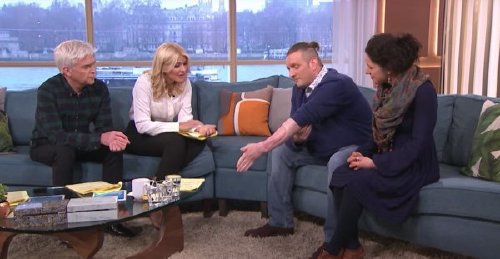 “I’m so pleased with it. It’s fantastic,” Wardle told The Sun.

“Fedra had booked a romantic trip to Amsterdam for my birthday, but I felt that would have been too much pressure.

“I had to test out the function every morning and night and leave it erect for 20 minutes. So one morning, two days before we went away, it just happened. It was nice and natural – and that’s how I wanted it to be. After what Fedra and I have been through, it’s the cherry on the cake.” 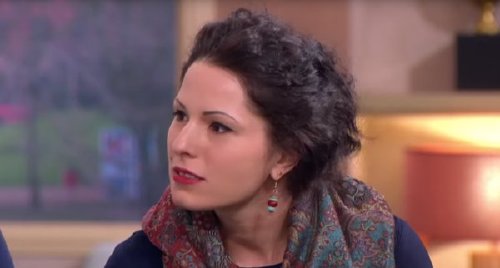 Wardle’s girlfriend also seemed very pleased with the new addition. “It was a celebration of our love. His penis looks normal, it’s just operated a little bit differently. When you say Andrew lost his virginity, that’s not really the case because you think of someone who doesn’t know what they’re doing, said Fabian.

“Andrew knew what he was doing. It’s fantastic – no need to worry about Viagra or getting old. He can do it when he’s drunk too!

“Sex isn’t the only way to have pleasure. We’d done everything else we were able to. But there was always a point where we had to stop. 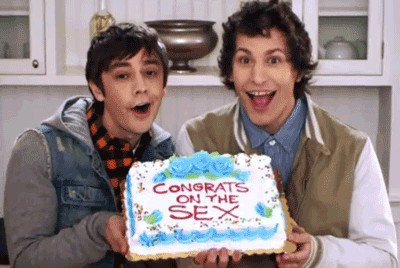 “Now we have that freedom to carry on – it’s taken our relationship to a different level.” 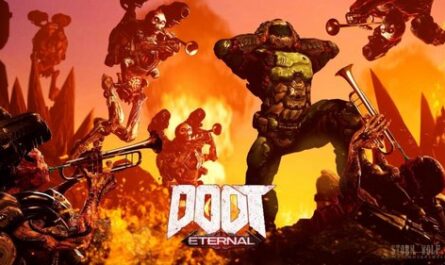 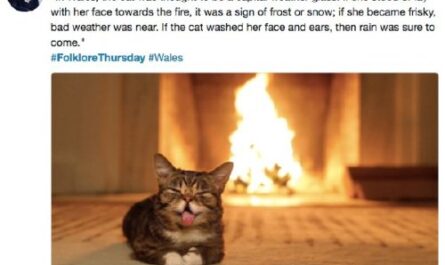 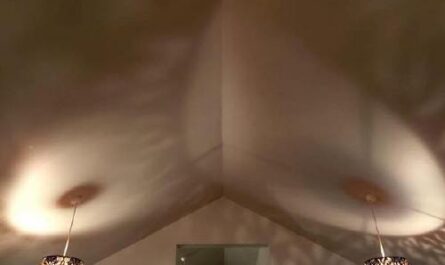 Hotels putting the WTF in your vacation, Photos