An Oregon man may have a good argument for not cleaning out your car.

Jeremy Taylor told authorities that he and his dog survived by eating packets of taco sauce as they were trapped by snow in his vehicle for five days.

The 36-year-old, who goes offroading in the area, said he drove up west of the resort community of Sunriver with his dog, Ally, when his SUV became stuck in snow last Sunday, the Deschutes County Sheriff’s Office said.

He spent the night in his vehicle and attempted to walk for help on Monday, but had difficulty because of the amount of snow that had fallen, authorities said. 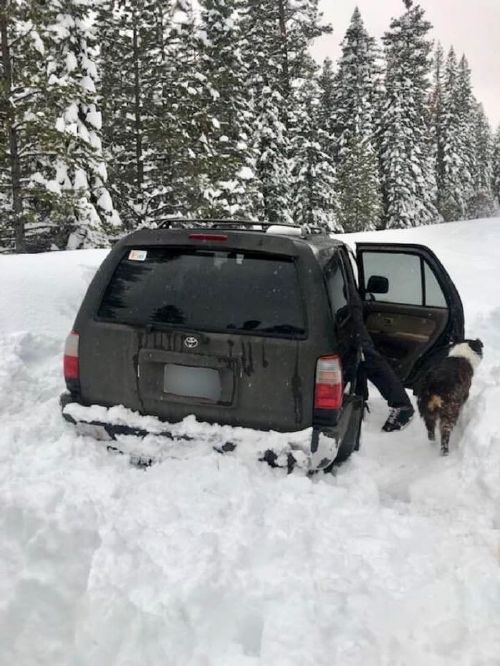 An Oregon man and his dog were rescued after their SUV became stuck in snow for nearly five days. (Deschutes County Sheriff’s Office )

“Jeremy stayed warm over the next four days by periodically starting his vehicle and used a few taco sauce packets he had as food,” the sheriff’s department said on Facebook. In an earlier post, they said that he wasn’t believed to have had a phone on him.

It wasn’t until Friday afternoon that a snowmobile rider spotted his car and called 911. Taylor and his dog were described as hungry but otherwise in good condition.

In a Facebook post on Saturday, Taylor described himself as “lucky,” adding: “Lets never do that again.”

Authorities recommend drivers in cold weather climes carry a winter car survival kit with them that includes non-perishable food, water, blankets and a basic toolkit and first aid kit. A full list of the items can be found here.

If a driver becomes trapped in snow, it’s advised that the car’s motor is run for just 10 minutes every hour to provide warmth while preserving fuel. If the vehicle is covered or surrounded by snow, first ensure that the exhaust pipe is not blocked before turning on the vehicle so that carbon monoxide doesn’t enter.

This is why you need to get behind World Oceans Day 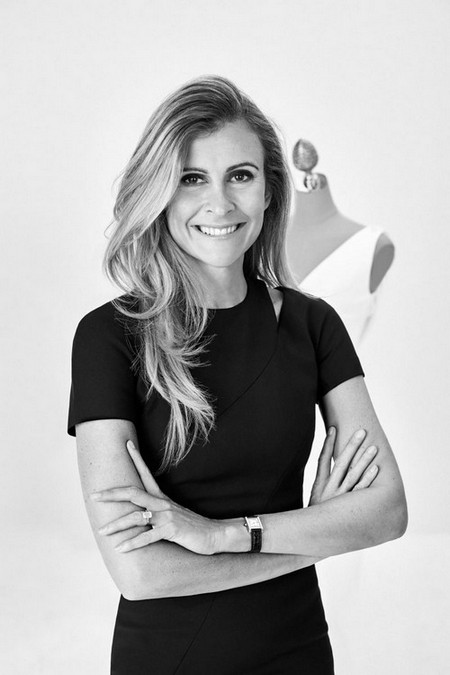