Gird your loins, people. The final trailer for Mamma Mia 2 has finally been released and we’re pretty damn excited.

Back in December, Lily James revealed they’d wrapped filming with an Instagram post captioned: ‘That. Is. A. WRAP. This was the happiest most wonderful job. I loved it all. And everyone. Big up mamma Mia 2. Crew. Cast. Abba ! Love you ? #mammamia2’ 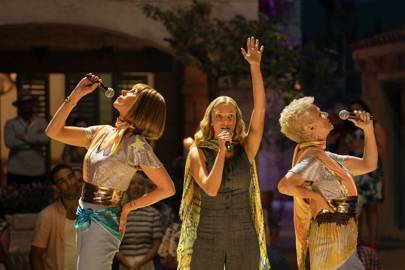 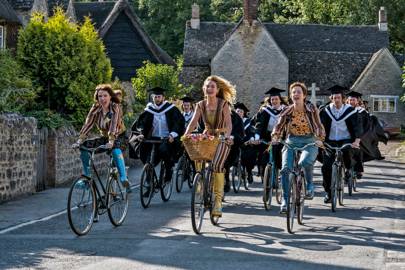 Ten years after Mamma Mia! The Movie grossed more than $600 million around the world, we’re heading back to the magical Greek island of Kalokairi in an all-new original musical based on the songs of ABBA.

But the jaw-dropping cast does not stop there, one major star is joining the crew in the musical movie… CHER! 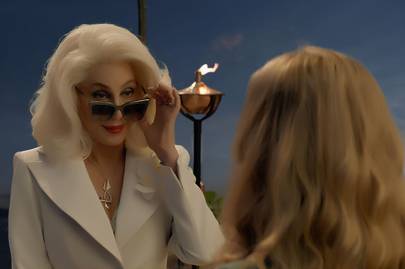 Yes, you’ve read that right – the iconic singer will lend her voice and acting skills to Mamma Mia 2. Back in October, Cher took to Twitter to tease her new project, sharing photos of some 80s worthy boots, the title of an ABBA song and then breaking the news that she was already rehearsing.

Mamma Mia: Here We Go Again! “goes back and forth in time to show how relationships forged in the past resonate in the present”. That would explain the need for younger versions of the main characters, then.Universal Studios

The release date is July 20 2018, and ABBA hits that weren’t used in the first film, including Knowing Me, Knowing You and Waterloo, will reportedly feature on the song list.