Today marks the beginning of THE PLAYERS Championship at TPC Sawgrass in Ponte Vedra, FL. Considered by many as the “Fifth Major” the tournament boasts one of the strongest fields in golf, with the best players in the world vying to hoist the Waterford Crystal trophy and claim one of the largest payouts of the PGA Tour season. 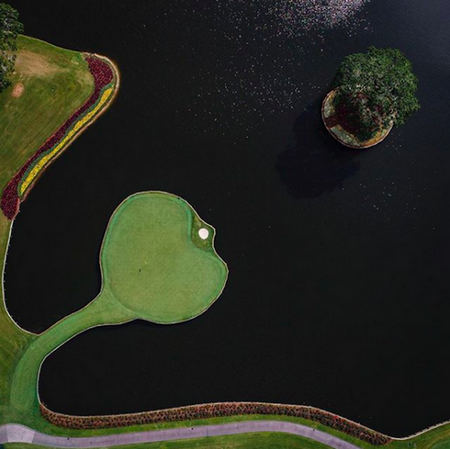 If for nothing else, THE PLAYERS Championship is known by golfers and non-golfers alike for the famed and feared Island Green 17th Hole.

The short, but treacherous par-3 produces some of the greatest golfing drama of the year (for better or worse). Let’s take a look at some of the numbers. 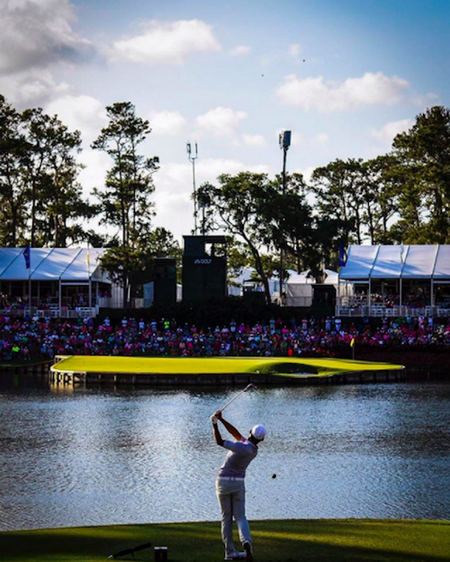 The 17th hole measures 137 yards in length. Normally a pretty simple yardage for professionals, but swirling wind and the pressure of the huge crowds cause many pros to launch their shots into the splash zone.

The legendary putt Tiger Woods made at the 17th during the third round of the 2001 PLAYERS Championship measured 60 feet in length. It helped him win the esteemed championship for the first time. 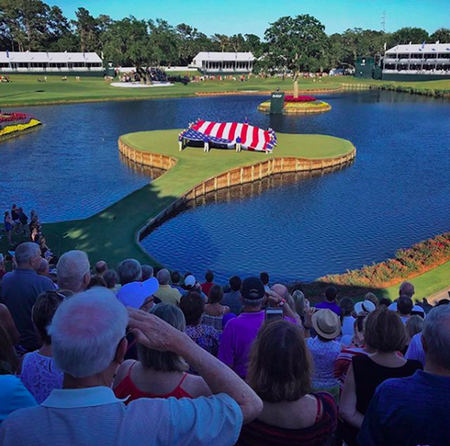 We’re heading to THE PLAYERS at TPC Sawgrass this weekend! Check out our Instagram Story and Twitter for fun updates from the tournament and all it has to offer. 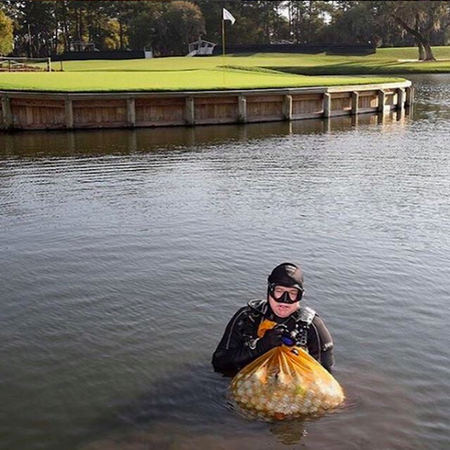 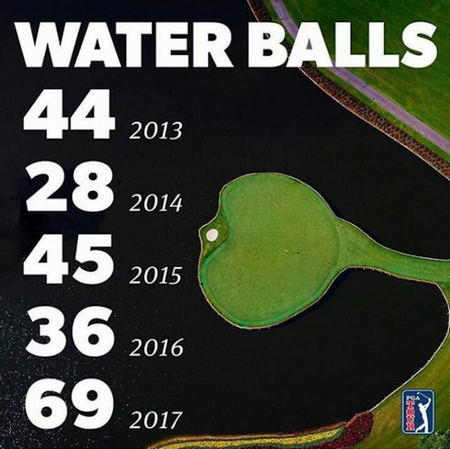 Your water ball breakdown from the last five years…

Outside of THE PLAYERS Championship, the water surrounding the 17th green is said to claim about 120,000 balls each year. 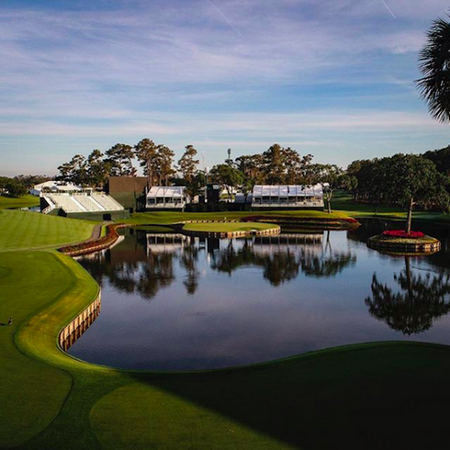 The most balls hit into the water in one round at the 17th is 50, during the first round of the 2007 Players. 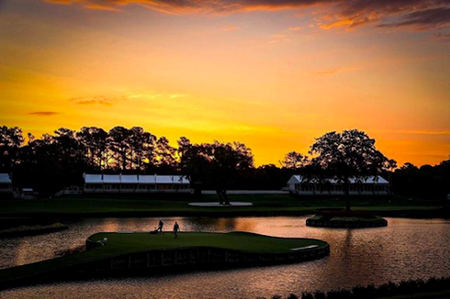 The highest score ever recorded at the 17th during THE PLAYERS is a 12. The dubious honor goes to Bob Tway, who found the water 4 times in 2005 before three-putting to card a tournament-crushing +9 on the hole. 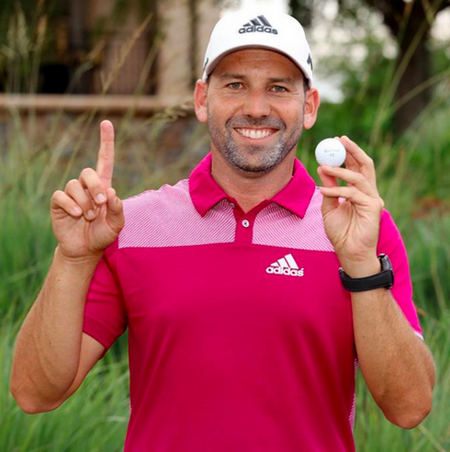 Fred Couples made a hole-in-three at the 17th in 1999. After hitting his first ball in the water and taking a penalty stroke, he flew his third shot in the hole for an EPIC par.h/t: Sky Sports 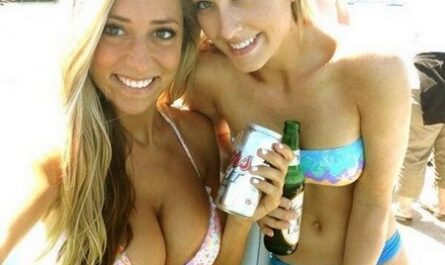 Don’t forget your wingman this weekend 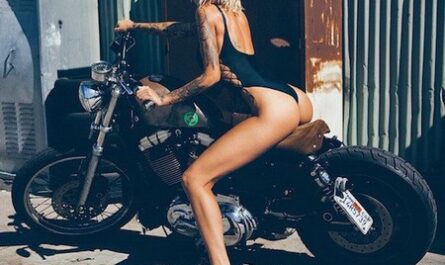 Start your day with some caffeine and gasoline, Photos 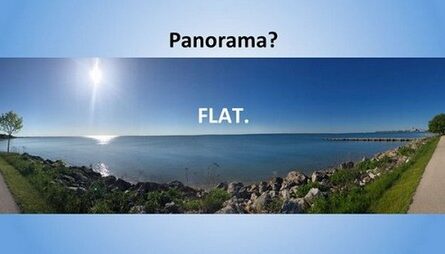