The actor, who played Arya Stark since she was 12 years old, appeared via video call and told Fallon, “I was so happy with my ending, and it was just a beautiful end to a decade of my life, and I just couldn’t be happier with it.”

Millions of fans said the show’s creators ruined the ending and signed a petition demanding that season eight be entirely reshot. Unlike Williams, some cast members revealed they were unhappy with the writing too.

It may have been well over a year since Game of Thrones’ ending aired. The HBO series finale took over our screens on May 19, 2019, and it has been the subject of controversy, backlash, debate and more ever since. Yep, even a pandemic hasn’t got in the way, people are STILL talking about.

And now, Game of Thrones star Maisie Williams has finally broken her silence about what she really thought of that ending. Williams was a guest on The Tonight Show with Jimmy Fallon on Wednesday (19 August) where she said she was relieved the show was over, and defended the finale which left many viewers divided. 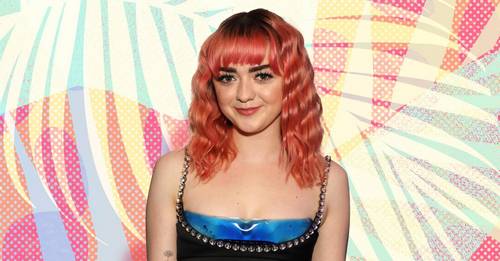 Charles Dance, who famously portrayed Tywin Lannister, said he was “disappointed” by the closing chapter and said “If there was a petition, I would sign it.”

Williams, however, remained supportive of the show’s ending and said of the series, “We had such a blast – we loved it.”

The actress admitted she’s quite relieved the show is over because she now doesn’t need to worry about accidentally revealing spoilers.

She told Fallon: “It is so nice. I used to walk down the street, and every single person that would recognise me, the only thing they’d ever want to know is, ‘tell me what happens to the next season’, ‘did Jon Snow really die?’, ‘are you going to be blind forever?!’ – All of these things that I just couldn’t talk about.”

Williams added, “Now, I guess people actually just ask me like, ‘What did you think of the final season?’” 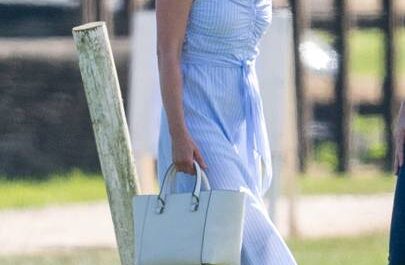 These are the best outfits Kate Middleton has ever worn