Williams’s modern mullet just about touches her shoulders with lots of choppy layers throughout the midlengths and ends.

And of course, it wouldn’t be a mullet without epic bangs; styled in a middle part, her bangs have choppy layers to give it that lived-in, edgy feel we love. As for the color, Williams chose a sandy blond shade with dark brunette roots to complement her new cut, a hue we’re immediately adding to our fall hair color inspiration board.

On Monday, the Game of Thrones star visited London-based hair salon Bleach London for a dramatic cut and color: a dark blond mullet. 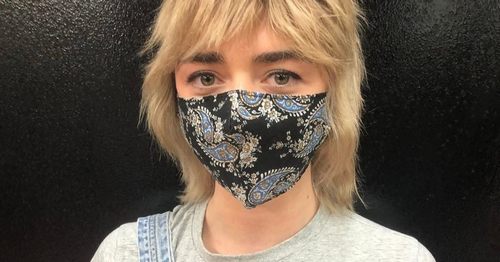 To give us a good look at the fresh new look, Bleach London posted two photos of Williams’s new style on Instagram captioned, “Mullet for My Valentine 💘, Colour and cut for @maisie_williams by @freddie.yeah”, which Williams replied saying, “dreams rly do come true 🙇🏼‍♀️”. Yes, yes they do.

Turns out, Williams isn’t the only one who’s braved the modern mullet in 2020; it’s been making a steady comeback since last year, with celebrity fans including Miley Cyrus and Barbie Ferreira. So, if you’ve been considering this modern take on an old classic, one look at Williams and you might be convinced to take the plunge. And if you’re still a little nervous, ask your stylist for a shag hybrid or curtain bangs to create a soft feel with all the edgy vibes of a modern mullet. 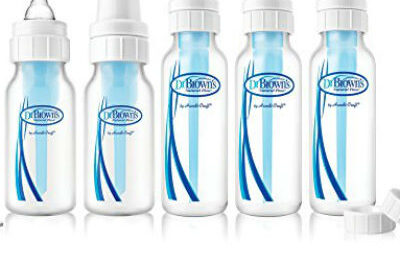