Who am I to judge how other people live their lives? Do I have the right to tell them what is and isn’t correct? Probably not, but I can also be a judgmental person sometimes, so I’m going to go ahead and do it anyway.

These people shared the weird ways they eat food, and I’m pretty sure I’ll never want to eat dinner at their house.

“I don’t like biting crunchy foods so I break it into small pieces before I begin eating. If I eat a bag of chips I’ll smash the bag before even opening it just to make sure I can grab one small piece at a time. Who wants to sit around holding half a chip until they’re ready for another bite? Not me, suckers.”

“Rice and bananas are one of my favorite combinations.”

“I put yellow mustard along with the butter and syrup on my pancakes. My grandmother and I both do this.”

“I do all my grocery shopping at Willy Wonka’s Chocolate Factory.”

“I dip PB&J sandwiches in chicken noodle soup. I thought it was like grilled cheese and tomato soup. I didn’t know it was weird until I got to college, but it’s my go-to meal when I’m sick.” 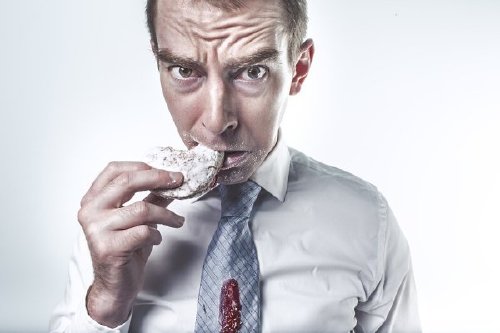 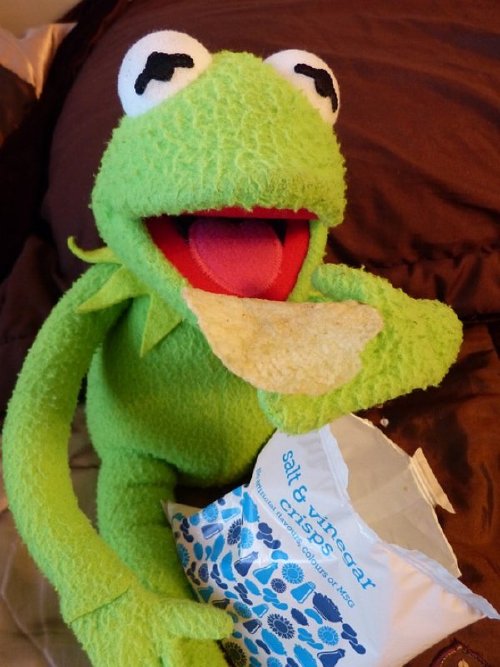 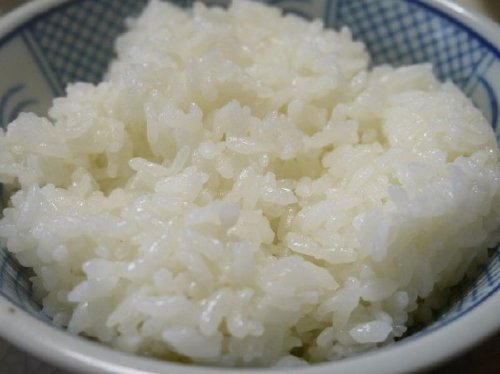 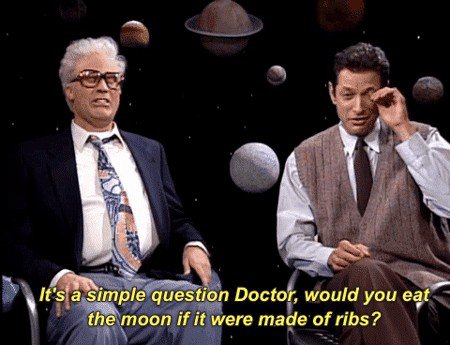 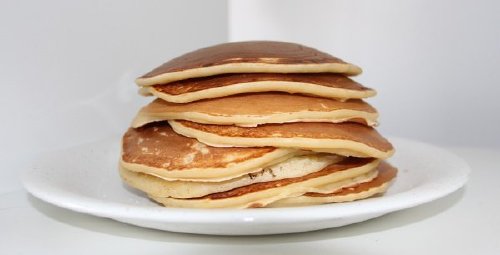 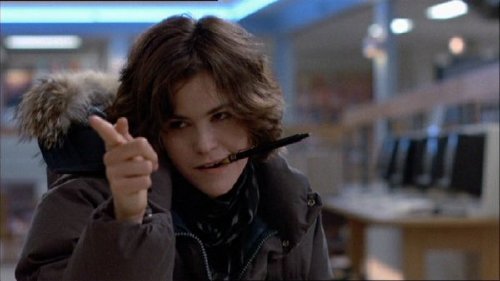 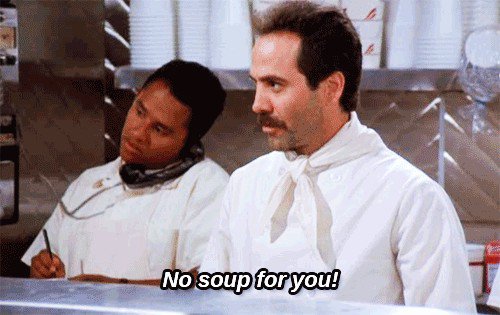 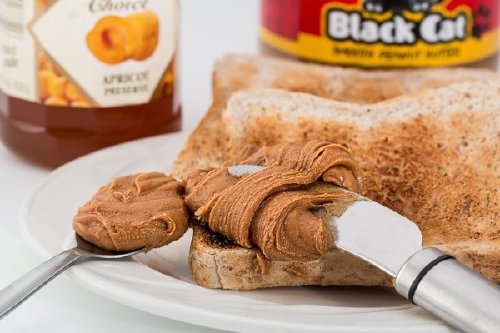 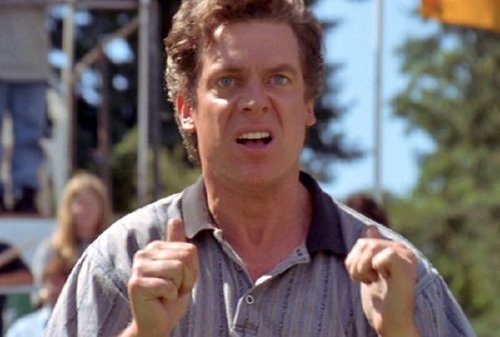 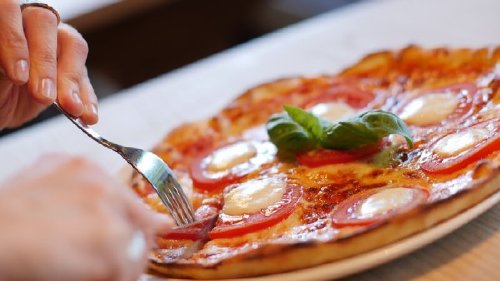 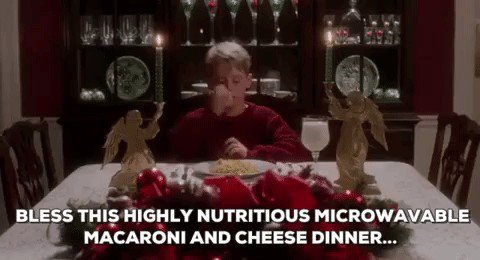 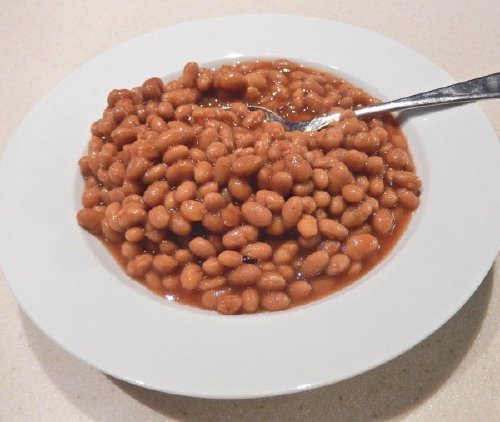 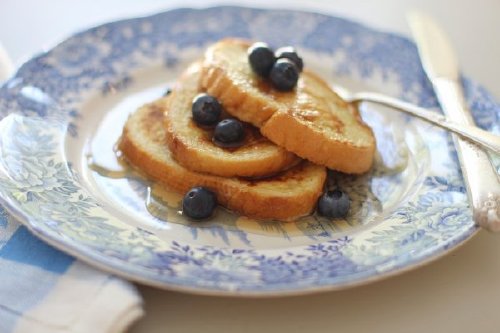 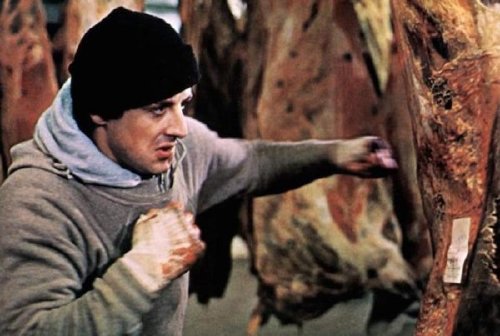 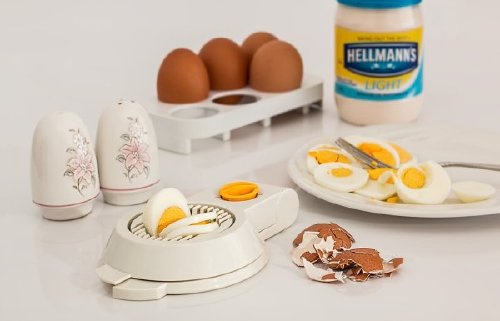 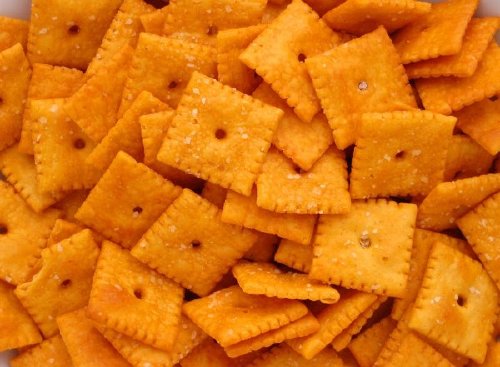 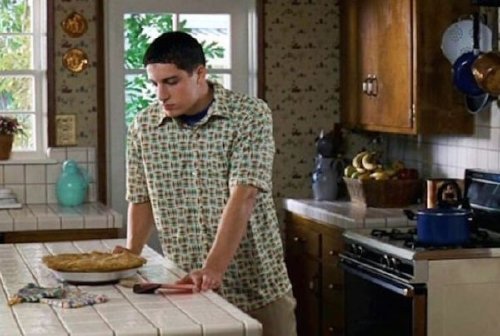 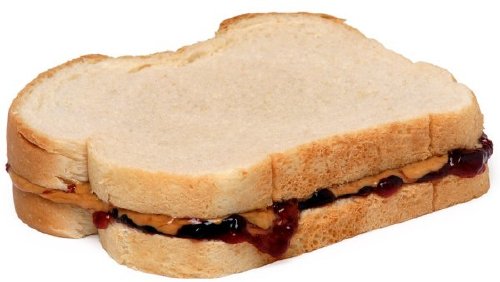 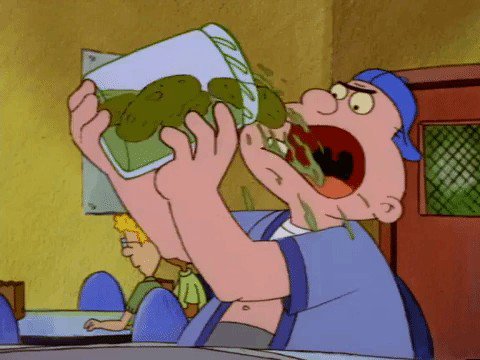 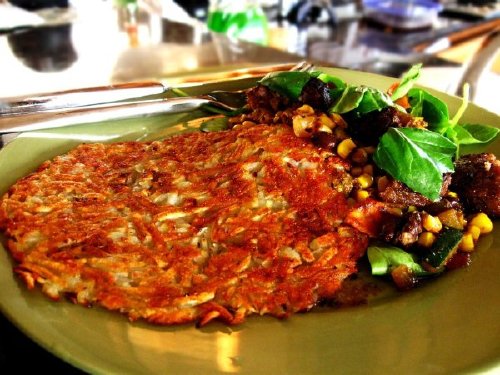 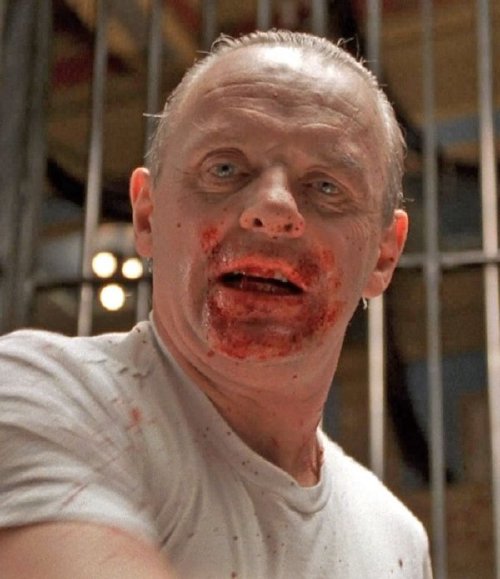 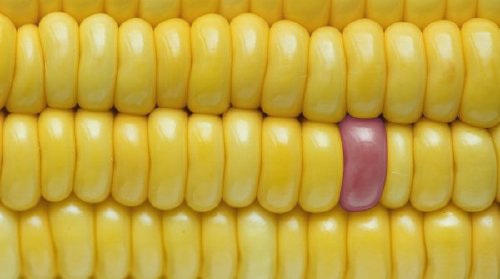 “Sweet bologna with peanut butter spread on it and rolled up. IT’S SO GOOD! Literally my favorite snack.”

“I eat lemons straight on the daily, pulp and all.”

“I eat pieces of shit for breakfast.”

“I swallow baked beans and peas whole without chewing them because I don’t like the feeling of them mushed up in my mouth.”

“French toast and melted cheddar cheese (sharp is best) with salsa on top.”

“The secret is to heavily tenderize your meat. Oh, and don’t cook your eggs, it’s a waste of time.”

“Chocolate cake and sour pickles and mustard sandwiches are one of my grandma’s bizarre faves. She also puts vinegar on everything. Like whole bottles of it, it’s really something.”

“My coworker scrapes the yolk out of hard-boiled eggs and fills it with peanut butter.”

“I always save the best bite for last. if I get to a good spot I’ll eat around it and come back to it at the end. I always want to end the meal on a high note!”

“When I eat Goldfish or Cheez-Its, I put the cracker on one side of my mouth and split it in half with my molars. Then I chew each half separately.”

“I eat peanut butter and mashed potato sandwiches. I put PB on both pieces of bread and slather piping hot spuds in between. The PB gets all melty and gooey. I crave it constantly, but I only indulge in it about once a month.”

“I bite the tops of pickles off and stick the end of a fork in them to scrape out everything inside, then I eat the empty husk.”

“I love eating frozen hash browns straight out of the freezer! You need to gnaw on it like a dog haha.”

“I straight up eat people. I’m thinking about eating you right now.”

“I put frozen green beans or corn in my PB&J sandwiches. I started as a kid and 24 years later, I somehow never stopped.”

I mean, whatever floats your gravy boat. 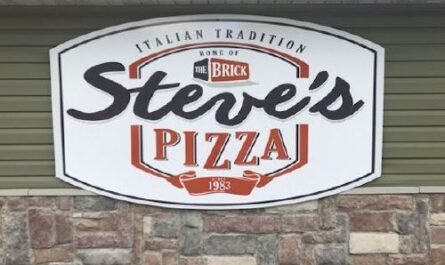 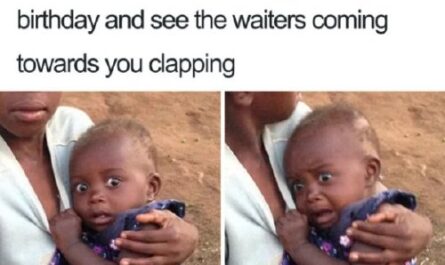 Cancel all your plans for these introvert memes 30, Photos 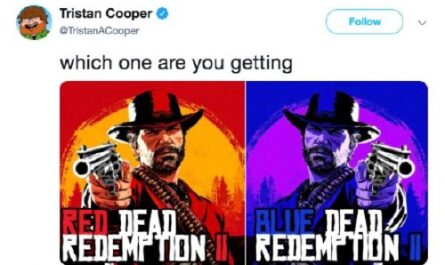 Red Dead Redemption 2 has caused a gold rush of memes