The news broke on Killing Eve’s official Twitter account with the statement, “Season 3, baby x.” To say we are losing it RN would be an understatement because even before season two is released in the UK we need to have our Villanelle fix lined up.

Shortly after the news broke, Sarah Barnett, President of Entertainment Networks for AMC Networks announced that another female writer was coming on board, following in the footsteps of Phoebe Waller-Bridge, the show changes writer for each season. Suzanne Heathcote is taking on the killer role after she received rave industry recognition for her work on Fear the Walking Dead.

Phoebe Waller-Bridgewas one of the first people to congratulate the new writer saying, “I’m very excited that the Killing Eve baton is being passed onto another incredible writer for season three,” she said. “We can sleep soundly knowing these characters are safe in Suzanne Heathcote’s hilariously murderous hands.” 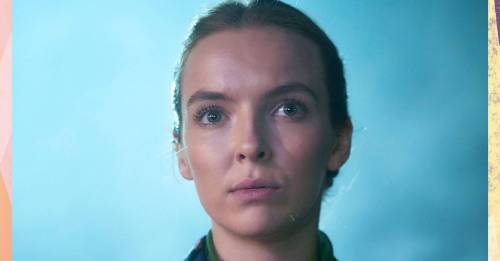 Isn’t it about time we had more female writers creating must watch TV? Congrats Killing Eve! In the meantime, here’s everything we know about the third season…

When is Killing Eve season 3 out?

With Killing Eve season two yet to air in the UK – the show’s release date is still a secret – don’t expect to see Villanelle’s third outing until deep into 2020, at the earliest. SIGH.

Who is in the season 3 Killing Eve cast?

After Sex Education’s, Edward Bluemel was revealed to be joining the cast for season two, it is unknown whether he will survive the wrath of Jodie Comer’s Villanelle for season three. But rest assured our favourite TV double act, Sandra Oh and Jodie Comer are set to return but as season two promises “brutal twists” which will challenge our obsession with the assassin, who knows what might happened to our favourite characters. TENSE doesn’t even cover it.