Snapchat presents its users with a unique social experience, one that takes the idea of permanence that often comes with social networking, and tears it to shreds. Snapchat is based entirely on the idea of fading memories, photos and videos that don’t last forever and are designed to be temporary.

When created with this source of time constraints, Snapchat often becomes an art form. Selfies and embarrassing videos of you and your friends become instant shares instead of being tossed away for fear of repercussions.

Capturing the moment around you becomes instinctual and instantaneous instead of feeling forced or manufactured, and considering the temporality of it all, Snapchat feels effortless in its everyday use.

That feeling of relaxation doesn’t necessarily spread to every aspect of the application though. While photo and video Snaps only last for ten seconds (or until the user clicks through to the next photo) and Stories last a full twenty-four hours before dissolving away, Snapchat Streaks are designed to be ongoing, depending on the effort of two parties placed into the social app. 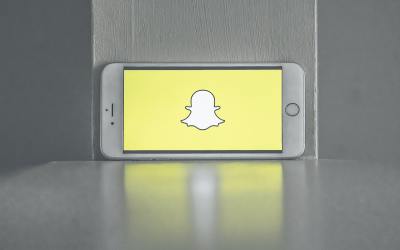 These streaks turn Snapchat into something of a game, encouraging engagement with the app each day and pushing more and more people to use the app. Plenty of users have fallen in love with the idea of streaks, encouraging communication on the platform with each user sending a photo or video each day to the other individual. While Snapchat has other signifiers noting the level of friendship between users on the app – heart emojis, smiling-sunglasses faces, and more – but it’s no secret that there’s a feeling of pride when you see you and your best friend’s streak growing higher and higher.

If you’re new to the app, streaks might seem like a strange concept, and you may not even know what the number next to your friends mean. Let’s dive into the concepts behind Snapchat streaks, how you can make sure you’re always on your streak game, and what the longest Snap streak is to date. Wondering how you can compete with others out in the world today? Just looking for some friendly competition online? We have everything you could ever want to know about the longest Snapchat streaks below, so take a look!

What exactly is a streak? If you’re new to Snapchat, you may have a hard time learning what exactly users mean when they talk about their Snapchat streaks with their friends, but rest assured it’s one of the simpler aspects of the app. The idea behind a Snapchat streak is simple: you and a friend each snap each other back once a day within a twenty-four hour period (though there’s some contention about this, as you’ll see below). After three days of back and forth snapping, you’ll finally receive a small flame icon, along with a new number: 3, to represent three days of snapping back and forth between users. This is your snapchat streak, and it’ll go up everyday you and the other person snap with each other.

As you can imagine, there are two types of people when it comes to Snap streaks. The first may think they’re cute, but don’t concern themselves with making sure to snap you or another user everyday. If the streak is there, they may consider snapping someone back, but for the most part, users in this group won’t make snapping a priority, even if your streak is in danger of dying. The second group, of course, falls in love with the idea of Snap streaks. No longer is Snapchat just a social app, or even a game, but it’s a part of life. It’s something you check every morning when you wake up and every night before you go to bed. Whether you have one streak or one hundred, it’s easy to bet that, since you’ve ended up here, you belong to that second group.

How to Keep a Streak Going

Keeping a streak going can be tougher than you think. Sure, it starts out easy enough, as you and your friend(s) send photos, videos, selfies and more between each other. But you might be surprised to learn how easy it is to slip, to forget to send a photo back to the person when you’re sure you checked your Snaps that morning. Sure, it’s easy to brush off when a six-day Snap streak dies, but once you surpass 100 days of snapping back and forth, it’s pretty hard to have to start all over. 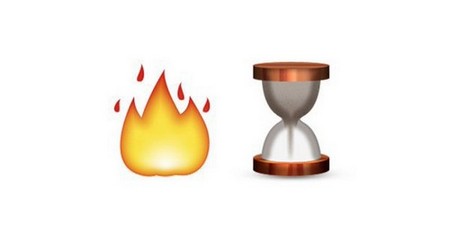 With that said, here’s some basic ways to keep your streak going:

Here’s the good news: to qualify as counting towards a streak, the quality of the Snap doesn’t matter. You just need to send something to your friend, whether it’s a photo of your face, a picture of your backyard, or even a photo in the middle of the night of your pitch-black room. Any photo or video counts towards a streak, making it easy, quick, and simple to send something first thing in the morning. If you’re having trouble thinking of what you should place in your Snap to your friends, using your Bitmoji avatar is one of the best ways to fill the frame without sending a blank image. Snapchat even has a couple streak-based stickers and Bitmoji options to use in your image. One other idea: just type ‘streak’ using the text tool on your device to send to your friends. They’ll get the meaning behind the image, and you’ll have accomplished sending your photo for the day.

It’s worth noting that, in addition to your basic Snap streak count and emoji-set, you’ll likely see plenty of other emojis alongside them. They all have their own meanings, which you can discover here in more detail, but the most important ones when looking at your streaks are the best friend emojis. While you can hold up to eight best friends on Snapchat, only one person can hold the top spot. Different heart-shaped emojis detail your friendship levels with other Snapchat users, so you’ll want to head over to our guide to Snapchat emojis to figure out the meaning of each icon.

For the most part, the real reward from keeping up with your Snapchat streaks comes from feeling accomplished that you’ve kept the number going. Snapchat doesn’t offer any serious rewards or prizes for having a high Snapchat streak, though something small but special does happen when you hit 100 days with a contact (no spoilers!). Sending Snaps in general helps to increase your Snapchat score, which in turn helps prove you use the service more than your friends. In general, sending more Snaps also means you’re more likely to unlock the trophies stored in Snapchat, though none of the trophies (as far as we know) relate back to your Snap streak. Still, even if the reward is mostly seeing your Snap streak number increase, that’s likely enough for anyone reading this article to learn about the longest Snap streaks.

Keeping Score of the Highest Streaks

So here’s the thing about keeping track of Snapchat streaks: the lack of any sort of official Snapchat scoreboard means there’s no way to keep track of who really has the highest Snap streak out in the world. Until Snapchat creates an automatically-populated board within the app – and there’s no confirmation or hint this will ever happen – all we can go by is what’s listed on the web by Snapchat users who voluntarily post their Snap streaks using screen capture software on their iPhone or Android device.

Thanks to our community members in the comments below, however, we have some idea on what numbers you should be aiming for with your streaks. Our community is incredibly active when it comes to Snapchats, constantly pushing their numbers higher than ever before. Using our recent comments, we’ve gathered a top five list of the current record holders, along with the dates posted, which you can view in the comments below. Because users are constantly sending their scores in at different times, we are only listing the scores set as of the day posted in our comments, as we can’t accurately assume that the streak continued to grow without being lost. In the cases of ties, we posted the oldest number first and continued through the most recent. We’ve also linked to the corresponding comment. 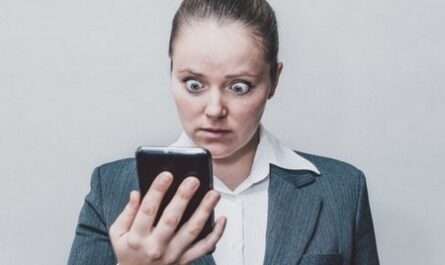 Goofy girls are the sexiest girls 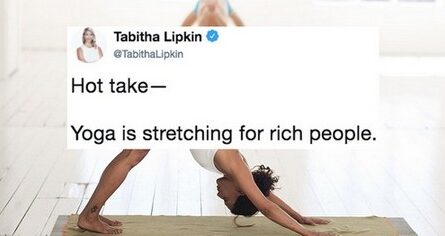 The funniest Tweets of all time, this week