Sources are claiming that Phoebe Waller-Bridge’s rewrite of the script will see the 31-year-old British actor star in the 007 film, due out on April 8 2020. 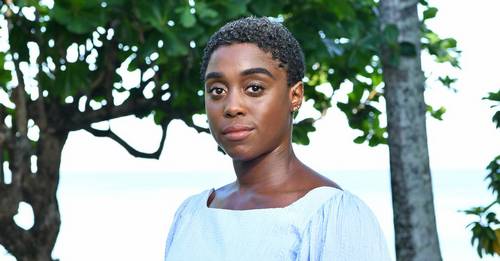 In a completely well overdue move, it’s been revealed that Lashana Lynch will be getting a major role in the Bond 25th instalment.

As avid fans of the film’s franchise know well, Bond, played by Daniel Craig, retired at the end of Spectre and the start of Bond 25 will see him living a luxurious life in Jamaica. However, according to sources, Bond will return to MI6 in London where ‘there is a pivotal scene at the start of the film where M says “come in 007”, and in walks Lashana who is black, beautiful and a woman’.

“It’s a popcorn-dropping moment. Bond is still Bond but he’s been replaced as 007 by this stunning woman,” the source told The Daily Mail.

People are pretty damn excited over on social media, considering that Bond has only ever been played exclusively by white men.

Wow. Lashana Lynch is the next 007. She’s not playing Bond, but will take over the code name. Brava, Phoebe Waller-Bridge for ushering in a new era where WoC can lead a spy series, like Sandra Oh in #KillingEve. H/t @iamlaurenp

While we don’t know the exact details of Lashana’s role in the upcoming film, we’re seriously here for her addition. For those of you who don’t know the actress, she has previously starred as Maria Rambeau in Captain Marvel and British TV series like Bulletproof, Crims, and Still Star-Crossed.

We also know that Christoph Waltz is reportedly reprising his role as Bond’s arch nemesis, Blofeld, and that kickass Phoebe Waller-Bridge was brought on board to make sure the film “treats the women properly”. 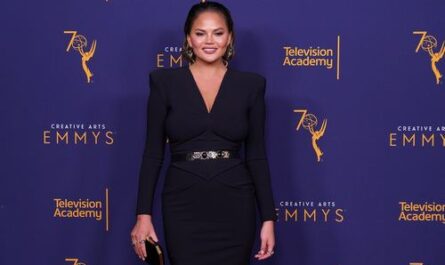 One thought on “Yaas! Lashana Lynch will be the first female and first black 007 actor”