That’s why hardcore Parks and Rec fans, such as myself, will never let the show go, even though the emotional finale gave us the perfect amount of closure.

While I won’t be holding my breath for a reboot featuring Beyoncé, I do love a good stroll down memory lane. Keep reading to find out what the cast has been up to since the comedy aired its series finale in 2015.

Not only did Parks and Recreation give us one of the most badass female characters ever, but it also had one of the best ensemble casts in TV history. Rarely do we find a group of actors who are all hilarious enough in their own right that they can share the spotlight and shine together.

We loved each character individually and as part of a whole, and that’s thanks to the amazing stars.

I’ll just be here, watching Parks and Rec on an endless loop until I forget it actually ended. . .

How to look after afro hair in the summer, because our kinks and curls deserve extra care at this time of year 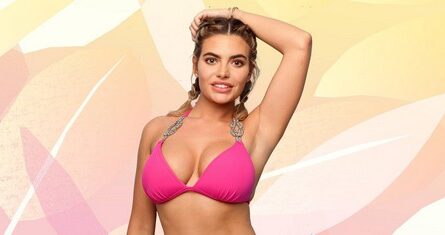 All the skincare questions Gen-Z are asking, and the beauty brands they can’t live without