Social media is changing – you can barely move for the amount of incredible positive social movements across platforms. But sadly, an undercurrent of judgement, trolling and discrimination still exists. Although makeup should allow you to experiment and showcase your art, people within the beauty community are being judged for their style, talent and appearance and here at GLAMOUR UK, we’re taking a stand. 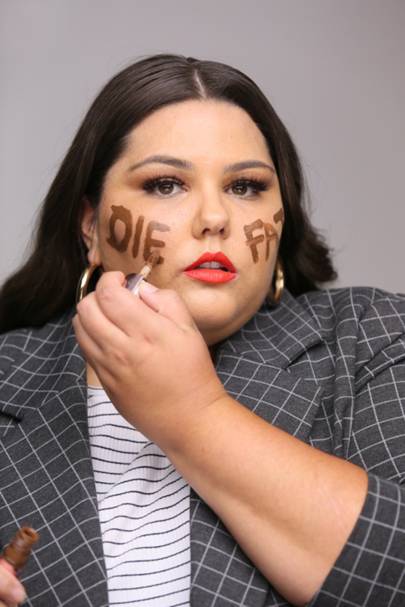 #BlendOutBullying involves highlighting the worst thing anyone’s ever said to you online and owning it by putting those words on your face and blending them into a gorgeous makeup look. Whether you use the words as contour, write a word on your lip and blend it in, or use concealer to cover up ink, it’s all about taking back the power from the bullies and creating an inspiring video to encourage others to do the same. 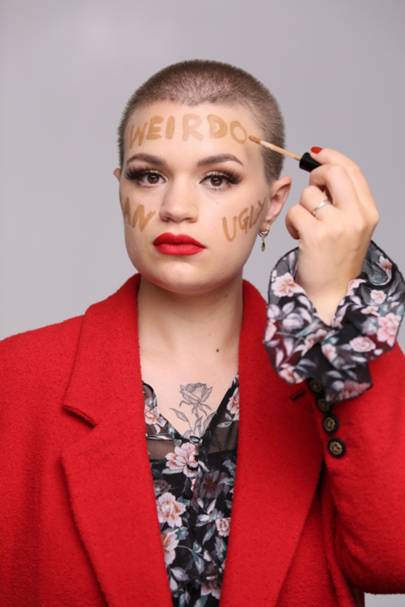 Keep your eyes peeled in the coming weeks for GLAMOUR articles featuring all your amazing videos and selfies, a whole host of emotional real-life stories and our awesome live panel. Don’t forget to pick up your copy of the new GLAMOUR AW18 for the full story and all the details you need to get involved.

There are many organisations that help provide support and advice to people struggling with online bullying, but one making waves at the moment is The Diana Award, who we’re partnering with for this campaign.

The Diana Award was established in 1999 by the British Government who wanted continue Princess Diana’s legacy by establishing a formal way to recognise young people who were going above and beyond the expected in their local communities. In 2006, they became an independent charity, which enabled them to develop into a fully-fledged youth-led movement. Five years later, they launched their now world-famous Anti-Bullying Programme and later, in 2012, their Mentoring Programme.

You can donate to the campaign by texting GLAM18 to 70700 with the amount you wish to donate (ie GLAM18 £3). Just £30 trains one anti-bullying ambassador who can then go on to help countless others. 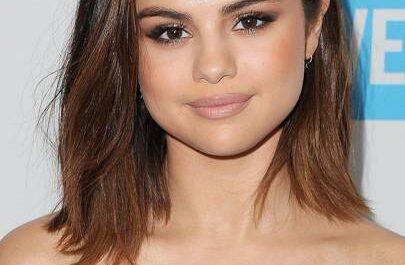