The documentary follows the story of the then American teenager, Ryan Ferguson, and his father, Bill, as he attempts to challenge the American judicial system’s decision to wrongly convict his son.

True crime documentary TV series Making a Murderer is the addictive Netflix show that left us waiting for the next episode to play, but the new documentary coming to the streaming platform, Dream/Killer, is about to fill that true crime void in no time.

It all started back in 2001, where a man called Kent Heitholt was found dead in his work carpark, and later said to have been strangled to death by his own belt. The case continued for two years with no leads until a phone call implicated a man called Charles ‘Chuck’ Erickson.

On the night of the murder, Chuck had been high on drugs and was unable to remember most things, apart from when he met his friend, Ryan Ferguson, who was 17 at the time. In police recordings, Chuck incriminated himself and his friend Ryan Ferguson. 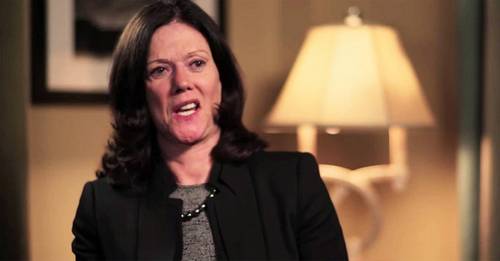 Much of their story revolves around the fact that Chuck had been high. It left his memory compromised and he was unable to remember exactly what happened, leaving him wondering if he was dreaming it all up.

Ryan’s father began to run his own amateur investigation into his son’s conviction and get to the truth of what happened on that night.

Needless to say, Ryan’s lawyer, Kathleen Zelner ended up revealing the outcome of the efforts to reverse Ryan’s conviction in the Twitter post below. But this does still leave us with questions that we need answered.

There’s no release confirmed on Netflix in the UK, but rest assured we’re on the look out for updates.