I hate to-do lists, especially when they’re from my wife. I mean, yes, there’s a lot of stuff that needs doing and a helpful reminder from time to time is welcome (I guess), but still…

The sight of that giant list of tasks that I need to complete just sucks the joy out of life. None of it is exciting or monumentally important, you know? 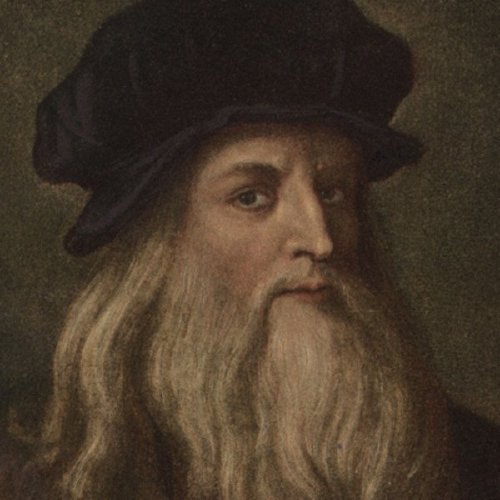 Not like the kinds of things you’d find on a genius’ to-do list. Someone such as Leonardo Da Vinci, perhaps? Here was a guy with a larger-than-life imagination and more talent in his little finger than our entire office, so consequently, his to-do lists were just as fucking epic as his inventions. I know this isn’t the usual kind of thing we put on the site, but he sheer ambition of his goals just puts a little inspiration into my step.

Plus his inclusion in Assassins Creed 2 video game was just perfect. 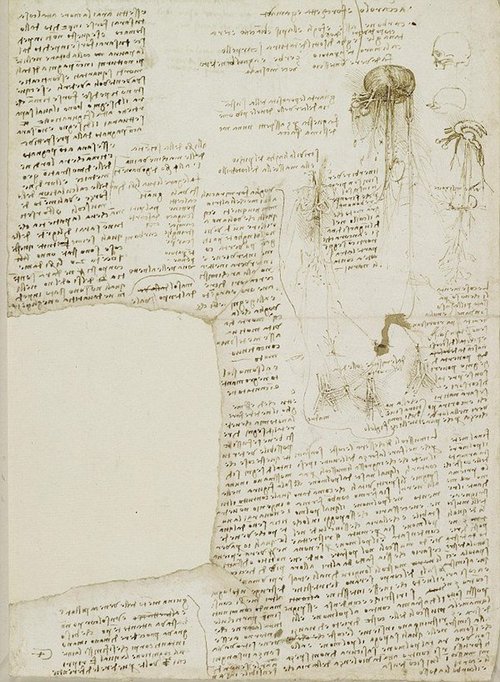 Da Vinci was known for his notebooks. He was always carrying them around and would draw anything he saw as useful and jot down notes of things he wanted to know and/or discover. According to one journal entry, he believed that it was “useful to constantly observe, note and consider.”

In one of those notebooks, dating back to the 1490’s, was an epic to-do list of things he wanted to accomplish in the next few weeks to month. Translated by a journalist for NPR, these are things that popped into his brain and he just decided that they needed to be accomplished asap.

You can just see how fucking smart and insanely ambitious this man was. Makes me want to go draw something too. 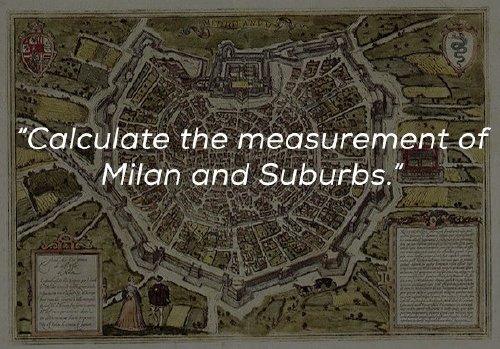 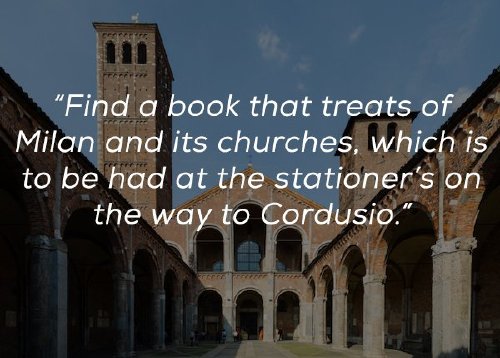 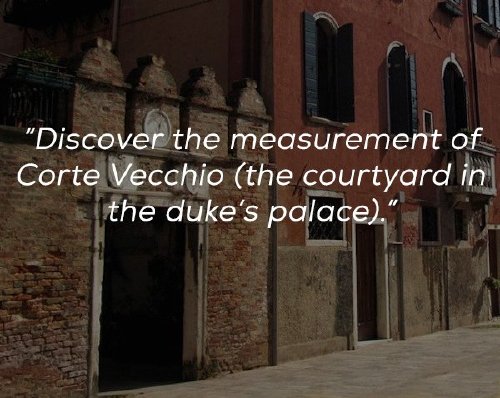 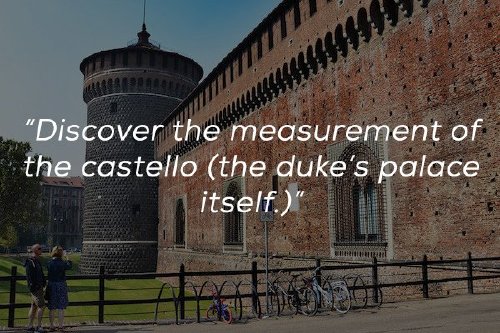 Why does he need to know the measurements? Because he’s merely curious. No other reason needed. 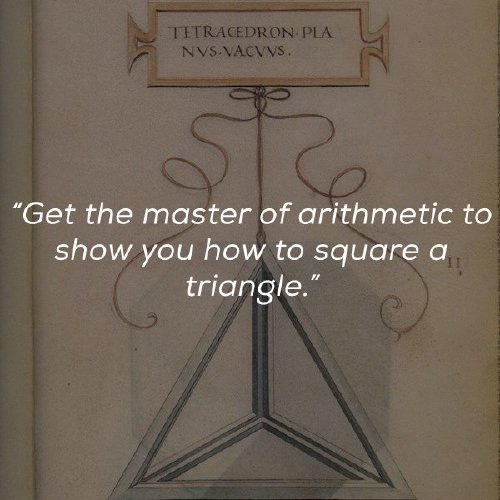 Next up; master geometry. 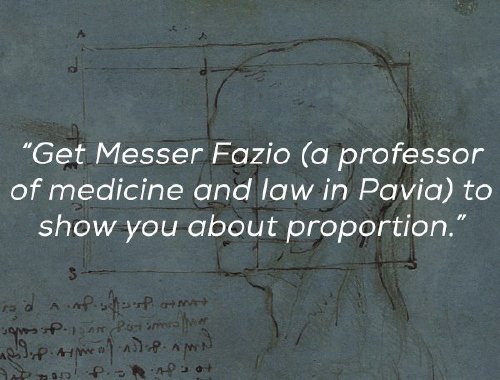 Later lists, dating around 1510, demonstrate that he did get his lesson in proportions and was drawing detailed and accurate anatomical sketches. 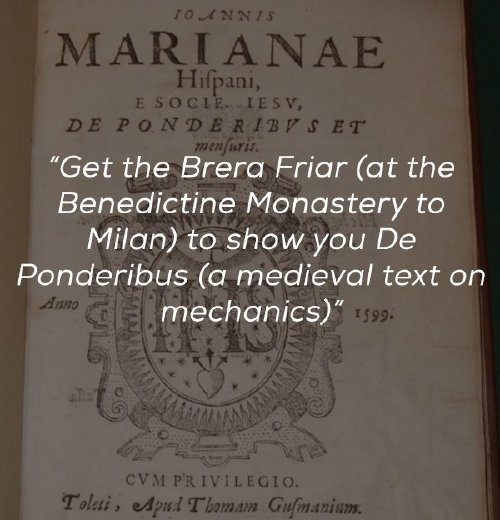 Wanted to know a little bit about engineering. Then he went on to invent a helicopter and some flying machines. 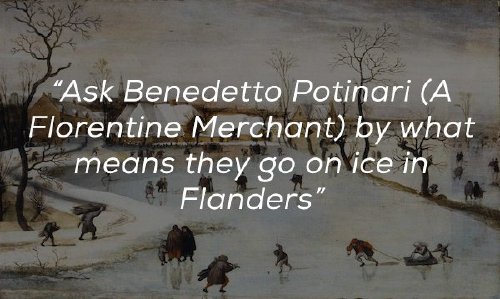 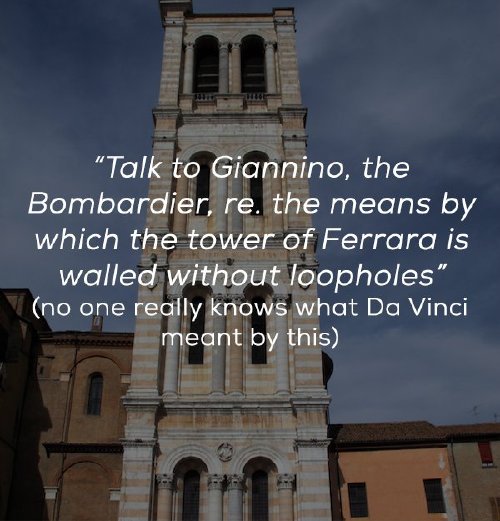 He wanted to learn all about skating. I wish he painted a self portrait of himself on renaissance-era skates. 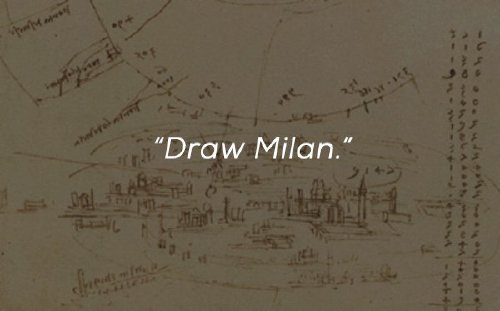 No big. Just draw all of Milan. 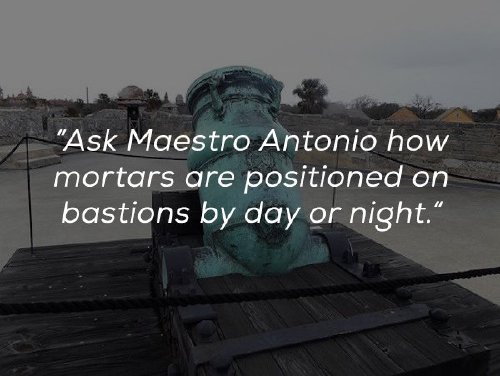 Just a question about major armaments on the walls of the city. Always thinking, that guy. 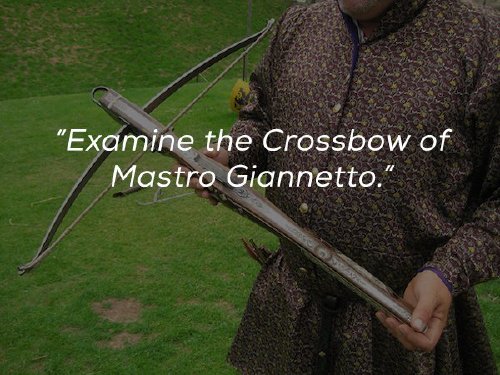 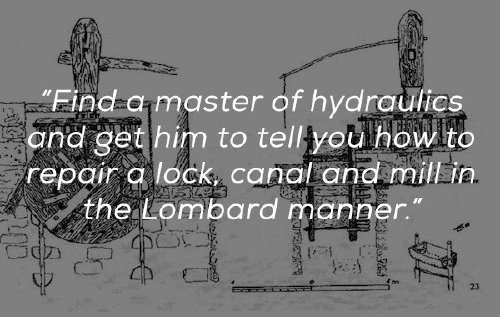 Again, a simple engineering question that led him to invent his own ways of doing things that were far better. 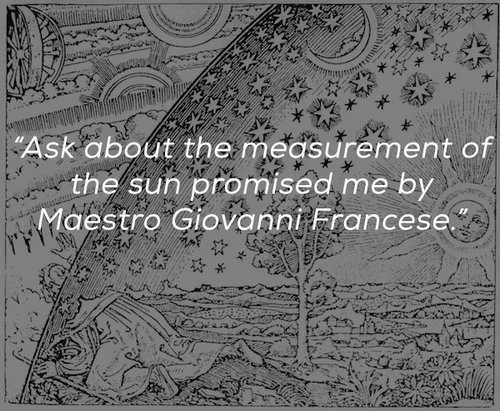 He wanted to know how big the sun was. Thought he knew a guy. 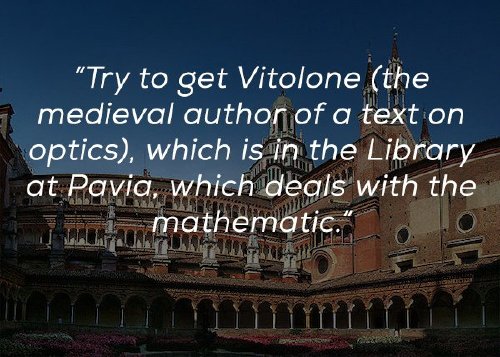 Again, more math. But why not? If back in that time, when they didn’t know a tenth of what we know now, one man just wanted to learn it all, why can’t we?

Just fucking go out and ask your questions and get your answers. It starts with one basic question, and it can lead to something world changing. But you’ll never know, if you don’t ask.

Dude was a goddamn Renaissance superhero. 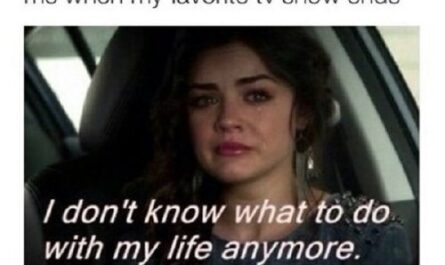 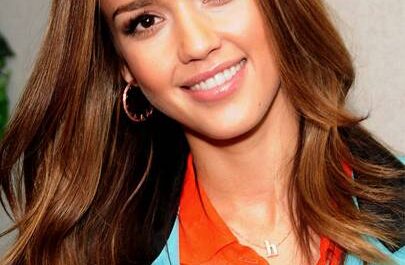 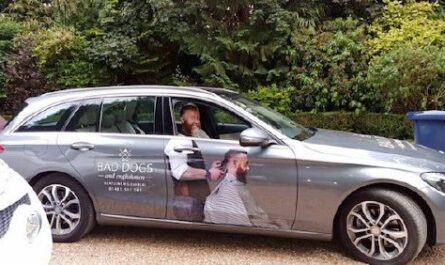 Genius designs are all around us, Photos