The story centres around a wealthy couple, played by Line of Duty’s Martin Compston and Peaky Blinders actress Sophie Rundle. Based in Glasgow, they seem quite satisfied with their life, aside from one thing – they’ve been trying to have a baby for years and haven’t had much luck.

BBC has just revealed the latest pictures of the five-part drama and thriller, The Nest, and we can feel a TV addiction coming on strong.

A chance meeting between the couple and an eighteen year old from the other side of the city, Kaya, occurs and she agrees to carry their baby as their surrogate.

We already have so many questions. Was this meeting planned on someone’s part, will this partnership work out?

“The Nest is an emotional thriller about love and money, and the price of being able to buy whatever you want,” says the BBC in a statement released online. 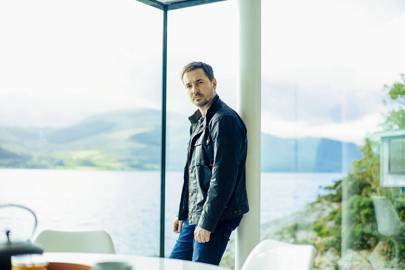 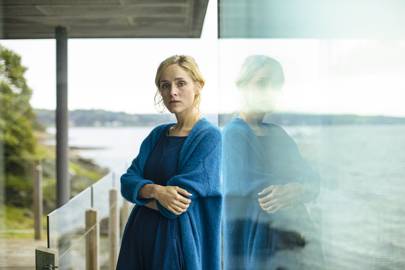 The writer and producer behind the show is led by BAFTA and RTS winning screenwriter Nicole Taylor who’s behind the dramas The C Word and 3 Girls. “I am overjoyed to be filming in my hometown of Glasgow with a cast I have long dreamt of writing for. Martin, Sophie, Kate, Shirley, James, David… they’ve all been chatting away in my head for years as I’ve been writing (unbeknownst to them!) so I could not be more proud that they have agreed to join The Nest and make these characters real,” says Nicole. 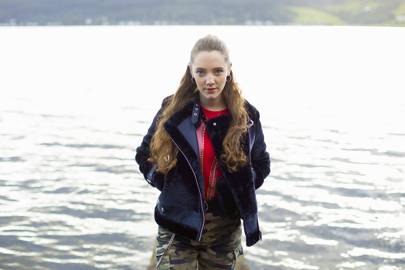 The Nest began filming this September, but isn’t set to release until next year. We’ll keep you posted with all the updates.

Schitt’s Creek Cast Who Watched the Series Finale Over Zoom