Here are five inspiring people whose voices I want to share with you this month, both past and present. Get involved online, by championing and sharing more wonderful LGBTQ+ humans – and tell GLAMOUR UK who they are!

February marks the first annual LGBTQ+ History Month, which is all about celebrating and sharing stories of lesbian, gay, bisexual and transgender history, and reminding the world of those influential LGBTQ+ members we should never forget. 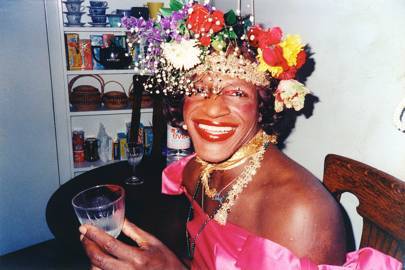 WHO?
Marsha P. Johnson was an African American transgender women who was an LGBTQ rights activist and an outspoken advocate for trans people of colour.

Just this week it was announced that a state park in Brooklyn will be named after Marsha P. Johnson, a transgender woman of colour, who was a prominent figure in the 1969 Stonewall Uprising and dedicated her life to fighting for LGBTQ+ rights. Marsha was black, gender-nonconforming, and poor; living outside the mainstream is hard enough now, but when she was alive it was criminal – sodomy only got downgraded by the New York State from a felony to a misdemeanour in 1950. So, to call Johnson brave would be an understatement – and her legacy will live on. 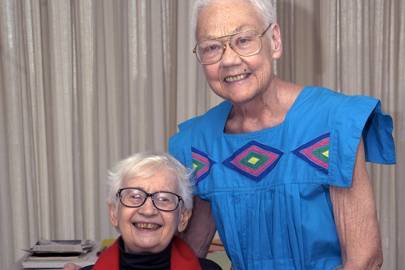 Barbara Gittings, born in 1932, helped organise the first gay rights protest at the White House, led the fight to remove homosexuality from the American Psychiatric Association’s list of mental disorders and played a core role in Stonewall – at her funeral, Kay Tobin said: “What do we owe Barbara? Everything.” 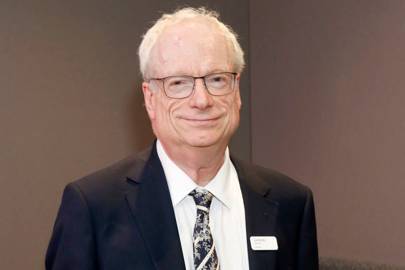 WHO?
Chris Smith was Britain’s first openly gay MP, the first gay cabinet minister, and the first political figure to admit to being HIV-positive.

In 1984, Chris Smith announced: “Good afternoon, I’m Chris Smith, I’m the Labour MP for Islington South and Finsbury and I’m gay.” after a poll that year found that more than 50% of the population didn’t feel it was acceptable for a gay person to hold public office; popular newspapers threatened to out him, so Smith decided to take his narrative into his own hands. After the 2017 General Election Smith stood by forty-five other LGBTQ+ MPs and members of the House of Lords for a photograph – now that’s progress! 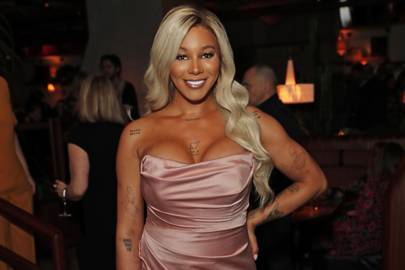 WHO?
Munroe is a trans activist and model from the UK, whose work focuses on ending transphobia.

Munroe, like an LGBTQ+ activist in the public eye, has faced more than her share of criticism. But, nevertheless, she persisted; from being an advocate for UN Women UK, to working as the LGBTQ+ Editor at Dazed Beauty, Munroe is a key figure in the current gay-rights movement. 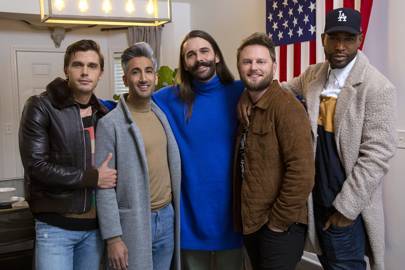 WHO?
The “Fab Five” – Tan France, Jonathan Van Ness, Bobby Berk, Karamo Brown, and Antoni Porowski – are bringing LGBTQ+ struggles and conversations to the mainstream, with their ever-popular Netflix show.

The Fab Five are now household names, and have made 95% of us cry at some point – they are joyful sunbeams, who have tackled serious issues in their Netflix show ‘Queer Eye’. Their efforts to end toxic masculinity have been felt far and wide.