After recently addressing the allegations of sexual abuse against R Kelly, it’s emerged that Lady Gaga passionately defended Kesha during a deposition with Dr. Luke’s lawyers.

According to dozens of court documents that had until recently been heavily redacted, Lady Gaga broke down in tears while testifying during the singer’s sexual assault trial.

In a heated exchange that took place while Lady Gaga was being deposed by Dr. Luke’s legal team, the singer told one lawyer that she “should be ashamed” of herself for her line of questioning.

The deposition, which took place in September 2017, saw the pop star reiterate that she had ‘factual knowledge’ of Kesha’s “depression” and “trauma” after meeting her at Dr. Luke’s home studio where she was wearing only underwear in the back room. 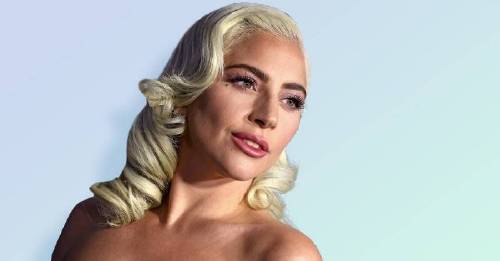 Gaga goes on to explain how Kesha confided in her details of the alleged abuse by Dr. Luke, which she understood on a personal level as a sex abuse survivor.

‘Horrifying and indefensible’: Lady Gaga has pulled her song with R Kelly

The questioning took an emotional turn when Dr. Luke’s lawyer asked Lady Gaga whether she had personal knowledge or information about the alleged assault, which she confirmed.

“I am informed and intelligent about this issue,” she continued. “That girl has experienced serious trauma and she is in the middle of the right now. And you are all a party to it”.

When the female lawyer asked Gaga to consider whether there had been a false accusation of rape, things got especially heated.

In a statement to The Blast, an attorney for Dr. Luke responded to Lady Gaga’s comments.

“Being passionate about a topic that concerns us all is admirable. However, Lady Gaga has no knowledge of what happened on the night at issue because she was not there.”

5 genius dry skin tips, from someone who lives, in freezing cold Russia

One thought on “Lady Gaga passionately defended Kesha, in an unsealed deposition against Dr Luke”