If we were able to keep count, there are probably as many roommate horror stories in New York City as there are Starbucks stops, Duane Reade locations and pizza joints combined. Luckily, Wei Lin and Mijia Zhang, who first met as roommates in 2010, dont have any scary recollections to share.

Instead, the result of them living together is PH5, a knitwear label to watch based between New York City and Southern China.

At the time, Lin was working as a business consultant on Wall Street and Zhang was studying fashion design at Parsons. Two years later, Lin quit her job and decided to move back to her hometown to take on the family business — a knitwear factory based in Dongguan, China. Her goals were lofty: to utilize her mothers factory capabilities and create a label that served as a fashion laboratory for experimental knitwear.

“Im a bit tired of seeing the same kind of knitwear made over and over again,” says Lin. “There are brands that are very high-end, but then there are also brands much lower in price point and somehow theyre doing the same black, white, beige, chunky, cable oversized knit and nothing more. I was craving for that newness.” Lin already had the resources to fulfill these ambitions, but what she really needed was a proper design team. 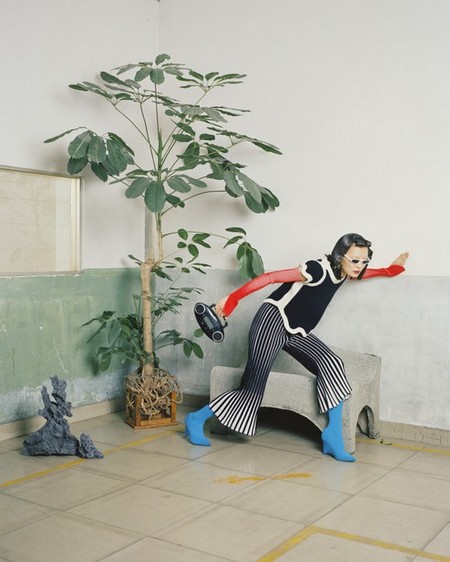 Meanwhile, Zhang — who hails from Qingdao, China and was first introduced to Lins factory while working on her graduation collection at Parsons, which was made up of knitwear pieces that were more expensive to produce in New York — went on to put her design education (and Kering Empowering Imagination Award) to use in London working for Christopher Kane, then in Portland doing color design for Nike. Finally, in 2016, she teamed up with Lin to launch PH5 back in New York and the duo made their fashion week debut with a Spring 2017 collection. 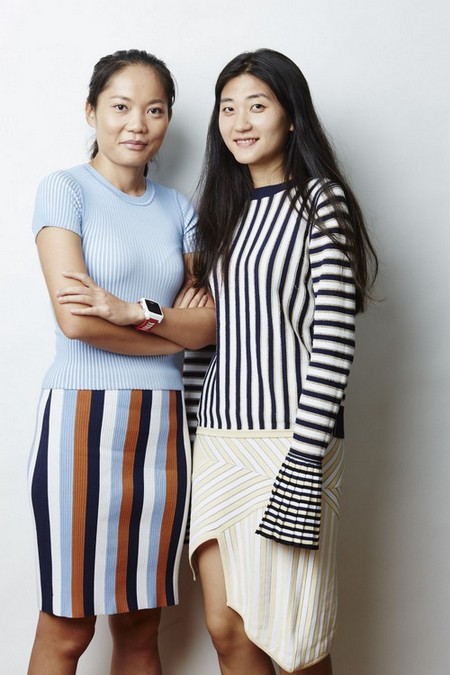 Over the next few seasons, PH5 slowly began garnering attention within the fashion industry, and is bound to become a favorite among those wanting knits that are interesting and more unique. Theyre also pushing the boundaries of what knitwear can do. “When we think about knitwear, we really think about hand-knitting, the old craftsmanship of knitwear. But the new generation of knitwear is really fully automatic by knitwear machines,” says Zhang.

The factory behind PH5 boasts Shima Seiki knitting machines. These computerized appliances were originally made famous for being the worlds first automated glove knitting machine back in the 60s, and decades later, the companys technology has only advanced. Lin and Zhang work with programmers and engineers who can code different stitches and silhouettes for their knitwear. “Its really futuristic and super high-tech,” says Zhang. “Its really challenged my point of view of knitwear manufacturing. We can develop something new and fresh.”

An example of this is a wide border asymmetric dress, the labels signature piece with a high-low, scalloped hem that Zhang created completely from scratch. “We thought it was only going to be successful as an editorial piece, but it turned out that was our best selling item from last season,” recalls Lin, noting that balancing designs that are editorial-friendly and commercial-ready can be a challenge. “This season, when we take the collection to market and meet with buyers and customers, everybody recognizes us by that dress, so its actually very satisfying.” 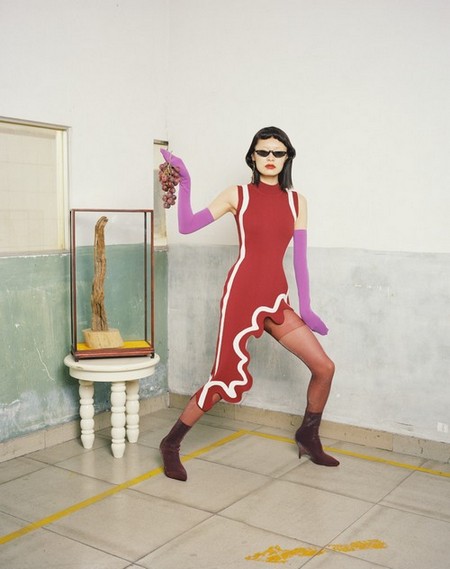 The PH5 duo is also expanding upon knitwear with innovative fabrics. Last February, they introduced a brand new yarn — sheer merino wool — within their Fall 2018 collection. Wei explains that since merino wool is an animal fiber, it can be dyed any color, similarly to human hair. “But you can’t make it transparent,” she says. “We were able to work with a yarn mill that was able to develop a sheer merino wool with us and its almost like marrying the best of both worlds. It still maintains the luxurious hand-feel of merino wool but its able to have that transparency effect of a polyester yarn.”

Currently, Lin and Zhang are seeking inspiration from the Art Deco era and testing different yarns and stitches for their next collection. In the future, Lin hopes to bring the concept of knitwear into unexpected categories, much like how Nike brought knit to sneakers with its lightweight Flyknit technology. That goal is already coming to fruition: Fitbit partnered with the CFDA to invite designers to submit accessory ideas for its new Versa smartwatch, and in March, PH5s limited-edition knit bands were selected for the special partnership, which is available online now and will hit Target later this year.

“We want to give knitwear a different perspective, really break the boundaries of what it can be,” says Lin. “We want to bring out the technicality of knitwear — new yarns, new stitches, new designs — almost like what Alaïa did with knitwear. We want to do it much younger and more playful and more colorful.” So far, theyre off a very good start. 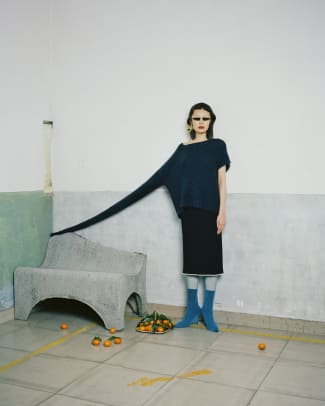 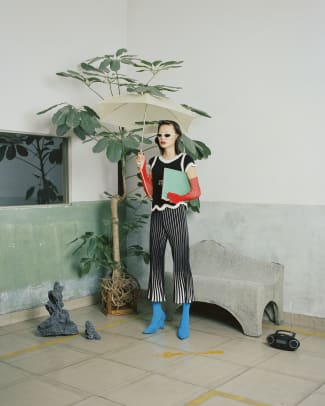 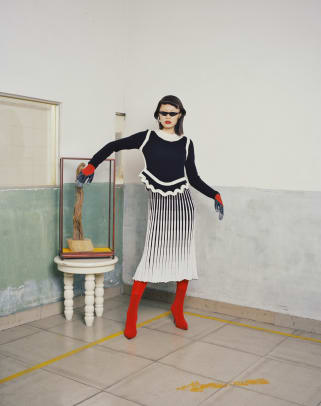 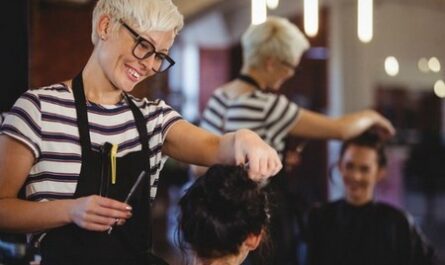 The Best Life Advice From Top Hairstylists And Makeup Artists 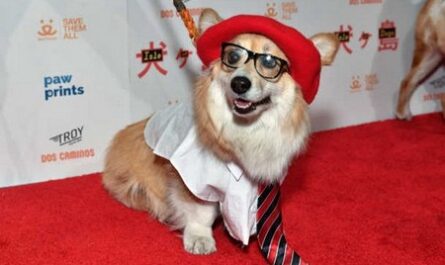 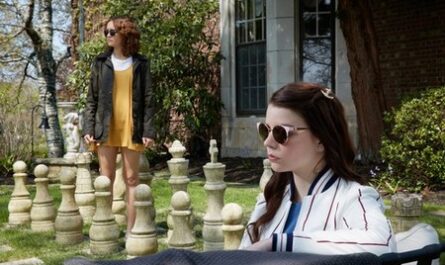