Seeing the remnants of our favourite highlighter shattered all over the floor, or our lipstick misshapen and smeared across our makeup bag lining is nightmare fuel for any makeup lover, but Korean women are championing it for a very important reason.

Being a woman, we often feel pressured to look or act certain ways, and South Korean women in particular have been hit the hardest with this recently, when the first female anchor on Korean TV received backlash for something as simple as wearing glasses. A girl’s gotta see!

So women from all over Korea are now fighting back by joining in with the ‘Escape the Corset’ movement, which sees women smashing up their makeup to fight back at pressures from society.

The videos, which are taking Instagram by storm, show high-end palettes and lipsticks being smashed to pieces to create artwork, and whilst it might make us feel a little on edge, followers of the trend are hoping to bring change to an industry that has been rigid throughout history. 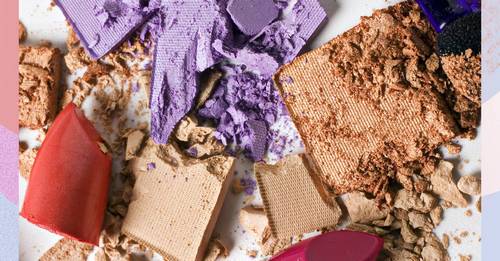 South Korean woman, Cha Ji-won, a woman taking part in the change, said she used to spend 100,000 won/£68 a month on makeup alone.

She told The Guardian: “There’s only so much mental energy a person has each day, and I used to spend so much of it worrying about being “pretty”.

Cha Ji-won, along with many other women, are now showing their resilience by opting for super simple routines and wash-and-go hairstyles. And now influencers are following suit, with popular #EscapeTheCorset YouTube videos amassing over 5 million views.

We love the sentiment and hope it sparks a change in the beauty industry. 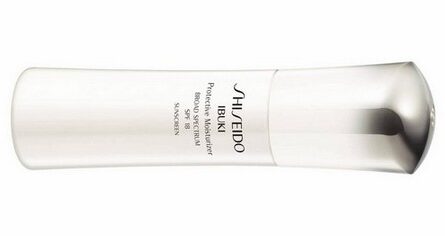 The Best Moisturizers With Sunscreen 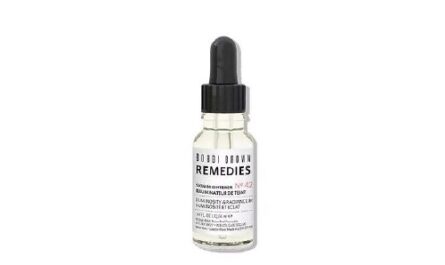 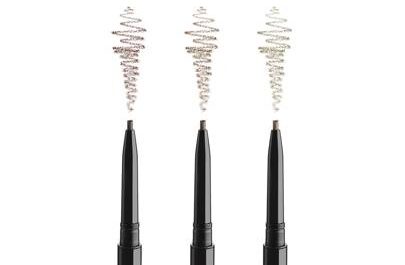 These brow pencils will totally transform your face