Entitled KKW x Mario: The Artist Muse, the second makeup collection is clearly inspired by their relationship as a makeup artist and influencer throughout the years, and we can expect some classic shades and textures.

Mario Dedivanovic is the man who has been crafting makeup looks for the Kardashians for years, putting contouring and strobing on the beauty map. And now, we can Keep Up With The Kardashians as he’s bringing out another collection with Kim Kardashian herself.

In a heartfelt post honouring Kim, Mario spoke of the influence she had on him and on people in the beauty industry. “She’s opened doors and provided opportunities for me and for makeup artists in general that I know have changed this industry forever.”

We know that the second round of KKW x MARIO will be released on 22nd November 12pm PST and two products have been revealed. *Attempts to contain excitement*.

The first is a matte nude lipstick inspired by Mario’s methods of getting the perfect lip look. “He uses his hand as a palette to customize my perfect shade of pencil, lipstick and gloss – he’s a mixer,” says Kim.

“This is pretty much the palette I would take on a deserted island with Kim, confidently knowing that I could do lots of different looks from day to night and I could mix and blend several shades to adjust the warmth and depth,” says Mario. 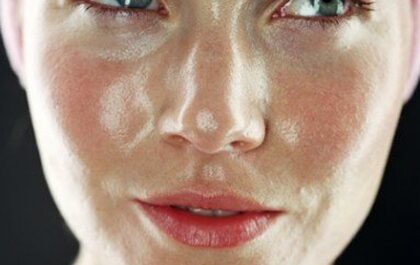 Be careful when fighting greasy shine on the face skin 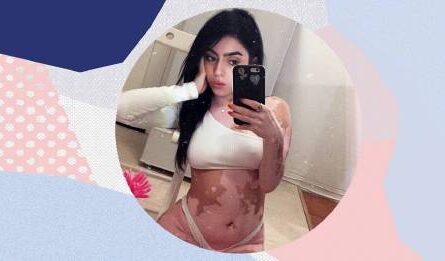 Who says you have to cover up so-called ‘imperfections’?