On Monday, she posted a photo in which she’s wearing makeup in her signature style: nude tones with a matte yet glowy finish. It would be understandable to think Dedivanovic was responsible for the look, but the caption indicates otherwise: “I did my make up myself,” she wrote.

Kim Kardashian West may be a makeup mogul, but technically, she’s not a makeup artist. At least not in an official capacity. And she hasn’t needed to be. The head honcho at KKW Beauty has been using makeup since the ’90s, but for the last decade or so, her fame has all but demanded the employment of a makeup artist – more often than not, the talented Mario Dedivanovic. But from the looks of a new selfie, Kardashian West has been paying close attention to his technique.

Although some followers left snarky comments about how most people do their own makeup, she got plenty of compliments on a job well done. “Your makeup is STUNNING,” one fan wrote, while another said, “Looks perfect ?.” 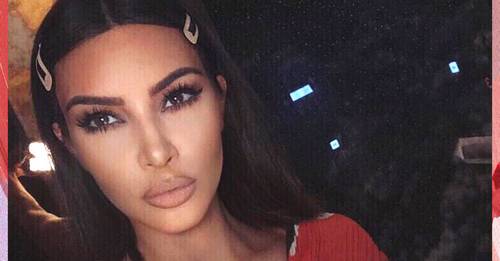 However, it’s Kardashian West’s own go-to glam squad who seemed the most impressed. “Looks so good!” wrote Lilly Ghalichi, founder of Lilly Lashes. “Love!!!” said Mary Phillips, a makeup artist who has worked with Kardashian West. Hairstylist Chris Appleton initially posted the ? emoji, followed by, “Love the clips,” while Justine Marjan wrote, “Wow you killed it ??.” Most hilariously, though, it was Dedivanovic himself who wrote, “Ohhh coming for my coins.”

We have a feeling Dedivanovic doesn’t have to worry about his job security even with such a skilled client. After all, rumors of a second KKW x Mario collaboration have been swirling since July… 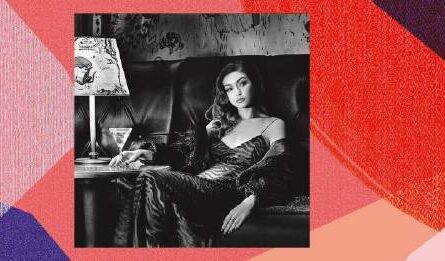