Kim Kardashian and Kanye West are rumoured to want a fourth child via surrogate ‘soon’, according to an insider at US Weekly.

Although Kim claimed this was untrue, she did say in a recent interview for E! News:

But what is it like for the woman carrying another’s baby?

Ashlee Earl, 30, from Mount Pleasant, Utah, delivered twin boys for a New York couple in October last year. Here she tells GLAMOUR UK why she, along with approximately 3,000 other American women last year, decided to carry another woman’s baby – and how she felt saying goodbye. 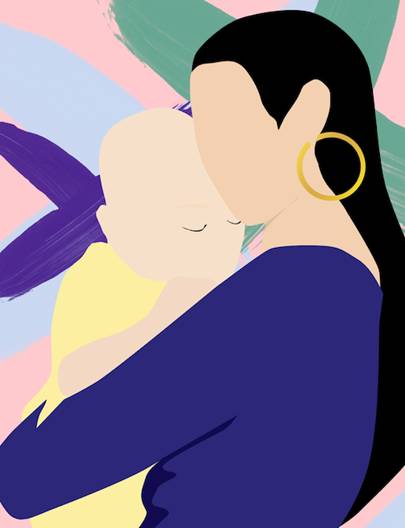 “People imagine the moment a surrogate hands over a baby after its birth to be traumatic, filled with tears and confusion, perhaps an inward and outward struggle of despair and regret. But to get to this point, when you say goodbye to the baby you have protected and nurtured for nine months, you have to go through psychological tests and home visits, which will flag you up as unsuitable if you can’t handle it.

The ones who wouldn’t are weeded out. The women left are the women like me, the ones who understand clearly they are not the mother – they are a fairy godmother, giving a baby a safe haven to grow strong in before gladly passing them to the parents who have yearned for them for years.

This misunderstanding about surrogacy is one of the reasons I’m happy celebrities like Kim Kardashian and Nicole Kidman talk about it in the public eye, breaking down taboos. When I was visibly carrying the twins and couldn’t hide I was a surrogate, people were obviously confused. They thought they were my biological babies I was giving away, or thought I was weird.

With the chance to explain, they got it, calling me ‘a hero’ or ‘an angel’, and many would share their own battles with infertility, sometimes things they hadn’t told anyone. Their stories made me even more sure being a surrogate was a good thing to do. I’d got pregnant with my sons easily and instantly, and when you have your babies like that you don’t realise the pain and devastation so many women – and men – go through to become parents. 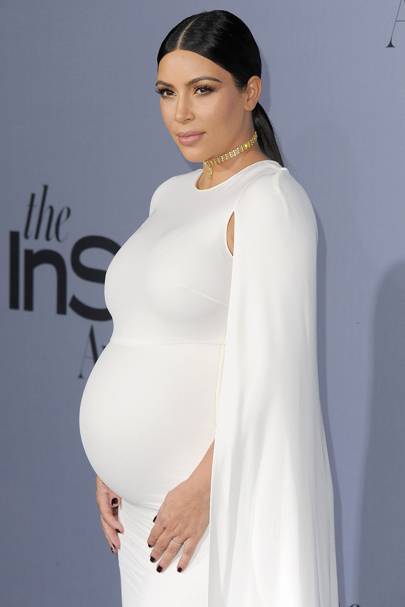 The only downside to people like Kim and Kanye being the public face of surrogacy is that wannabe parents assume it is only a celebrity thing to do, even my mum worried I’d end up with an Olympic athlete who didn’t want to mess up her body, and that it is very expensive, but neither of these assumptions are correct. Agencies will work with all sorts of intended parents (single, married, straight and gay) and come up with financial plans to help them. I was paid $27,000 plus expenses to carry and deliver the twins.

Carrying another woman’s child is unconventional, but I’d been interested in surrogacy for a long time and when, two years ago, I started to feel that hunger to carry a baby but my husband Taylon said our family was complete with our sons (Axton, 5, and Iker, 3), I started researching it seriously. I’d heard great things about the Reproductive Possibilities surrogacy agency and contacted them. After various discussions and tests, we agreed they would act as my agency, even though my husband was not supportive of my decision. Luckily, he came around.

It felt like I’d hired them as a dating service. They set me up on a call with one couple, but we didn’t feel good about them so we took it no further. But the second match felt right. Their personalities and beliefs were the same as ours. The intended father, in particular, at this early stage was amazing – I didn’t think men like him existed, he was a baby hungry as I was, desperate for a family. The intended mother had had cancer, which was in remission but she’d be on chemo pills for the rest of her life, and had had her eggs retrieved at diagnosis. Embryos had been waiting, frozen, for nine years before we met, and I had them inserted via in vitro inside me. 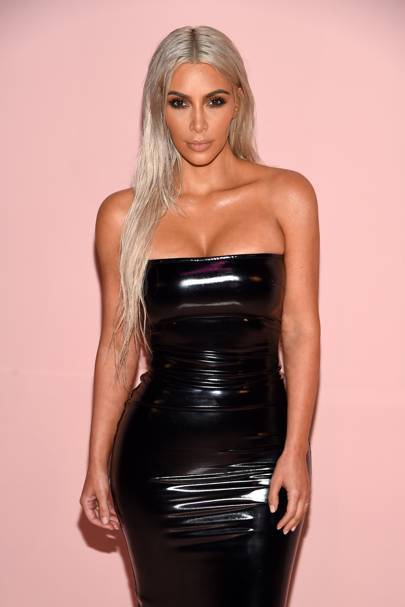 A few weeks later, we found out together, via FaceTime from the doctor’s office, that I was carrying twin boys. In that moment I felt the power of what a gift I was bestowing on this couple, and the amazingness of the puzzle we had made, putting a baby together within the human body. Finally, this couple – who’d been secretly stockpiling diapers and hiding them in their attic since before they had even met me, hoping one day to need them – could look to the future with hope. They decided to keep me and the process a secret from everyone except their parents, who were helping to pay for it, until the birth.

It’s easy to forget that raising a baby brings many stresses and worries, so one surprising pleasure I got from my whole surrogacy experience was not having to think about the future. Before the birth of my own children, I was nervous about choosing the right name, desperately trying to get the nursey finished, buying supplies.

This time, I got to enjoy the pregnancy. I could lie around being lazy and not have to nervously anticipate the next stages. And I was lucky to have cool intended parents. Some won’t allow carriers to dye their hair, wear nail polish – but mine were totally fine with the already healthy lifestyle I was living and didn’t say I couldn’t do anything. No rules or regulations. I just added a pre-natal vitamin to my daily diet.

We kept in touch via Facebook and text, I’d message them photos and tell them if the twins moved, and FaceTime them from doctor’s appointments so they could feel like they were there, then at 25 weeks they flew in to Utah from New York to attend a doctor’s appointment with me.

The hardest was explaining my bump to my little boys, telling them that these babies weren’t their little brothers and that they’d be moving to New York as soon as they were born. The biggest relief was finding out I was carrying two boys. I already had my two boys so handing over two more was easier on everyone than if they had been girls because I’ve always wanted a daughter.

On the day of the birth, I hung out with the intended parents in a hospital room until I had to go into the operating theatre for the C section. I was only allowed one person in with me and I chose my husband, which I felt guilty about. But I needed him, and they got to watch the birth through a window, and they were the first people to hold the boys. They took them home after two days, while I stayed in hospital for two more recovering.

I was prepared to say goodbye to them and hadn’t got emotionally attached to the babies while I was carrying them so I didn’t cry or feel sad. A fellow surrogate told me to think of it as an extended babysitting job that would end after nine months and that was invaluable as I watched this new family of four walk away. I was always clear with myself that I was doing this for someone else, but my sister, who’d been staying with us to look after my sons, was an emotional mess.

My milk came in three days after I gave birth, and I stuffed my bra with cabbage leaves and only had pain for a couple of days. The parents didn’t want any breast milk so I never pumped, and my breasts only took a couple of weeks to dry up. Nursing was the one thing I missed.

I’d be very sad if they ever decided to shut me out of their lives – I made sure it was in my agency contract that the intended parents have to stay in touch and send one photo a year until their 18th birthday – but I don’t think it will ever happen. They send me photos every day, and it’s amazing to see how those boys are loved. Life moves on and contact will taper off a little but we will forever feel an emotional connection. We are an unconventional extended family now, two circles entwined.

The most important piece of advice I’d give any woman thinking of becoming a surrogate is to think long and hard about whether her own family is complete. Things can go wrong during pregnancy or childbirth so make sure you are completely done. Nothing is guaranteed. You need to be physically and mentally aware of what the process involves. But I don’t regret it for a second, and would do it again. The journey was nerve-wracking at times, all four of us worried that everything would be okay, but when I saw the couple with their babies for the first time, all I could feel was joy.” 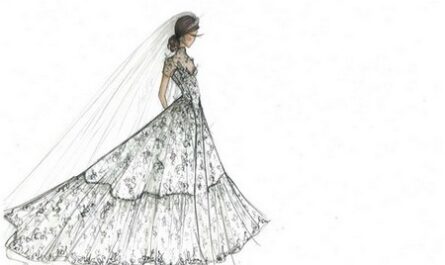 Kat Von D announces she is pregnant with her first child