Sex and the City 3, a sequel that even the most hardcore SATC fans can probably admit was totally unnecessary, is reportedly no longer in the works, and it’s all because of (er, thanks to) Kim Cattrall.

The Daily Mail reports that Cattrall’s list of demands, which included that Warner Brothers agree to produce other movies she currently has in development, led to a shutdown of production just days before filming was scheduled to begin.

Sarah Jessica Parker spoke about the situation last night on the red carpet of the New York City Ballet Gala, telling Extra: “It’s over… we’re not doing it. I’m disappointed… We had this beautiful, funny, heartbreaking, joyful, very relatable script and story …

It’s not just disappointing that we don’t get to tell the story and have that experience, but more so for that audience that has been so vocal in wanting another movie.” 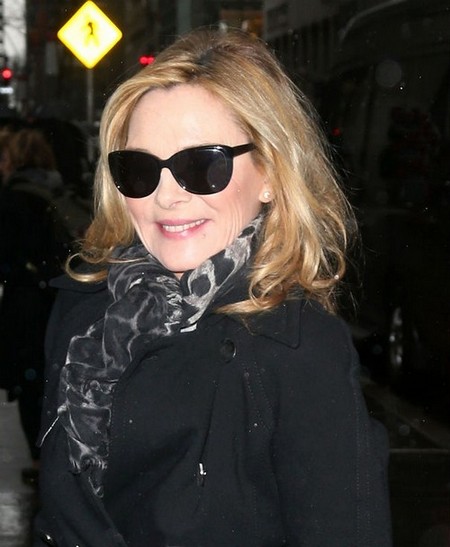 While it’s definitely uncool for Cattrall to hijack the lives of the film crew and other cast members who were counting on the project going forward, you’ve gotta respect her for sticking to her guns. After all, knowing your value, being clear about what you want, and not giving up on it easily is what strong people do. It’s the kind of behavior that women are often conditioned not to exhibit, especially in a professional capacity, and so it really comes as no surprise that Warner Brothers, the media, and her castmates are eager to cast her as the villain. Cattrall herself has yet to address the situation publicly.

And while I love watching SATC reruns as much as the next girl, Cattrall is saving us from yet another tired remake of a once-groundbreaking show that hasn’t been interesting since, like, 2002. The fact that we can’t collectively just let the Carrie Bradshaw fantasy die is far more problematic than Kim Cattrall, a reasonably successful actress, having a list of demands. After all, if you were being forced to slide into the same loud Cavalli dresses and crack the same old innuendo-laden jokes, wouldn’t you try to get as much as possible out of it?

Cattrall, like other actresses who have called out Hollywood for its sexism and gender pay gap, is in a position of power in this situation, and she’s using it in attempt to get what she wants to further her career. From where I’m sitting, there’s absolutely nothing wrong with that, especially if it inspires women in other industries to do the same. 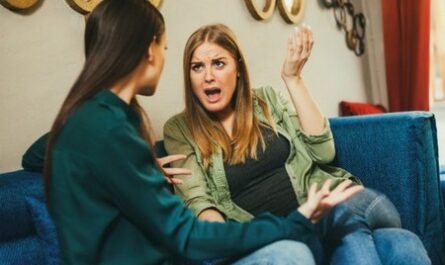 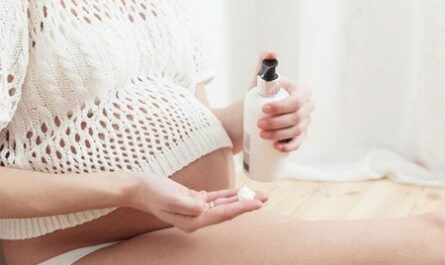 What You Can and Shouldn’t Do