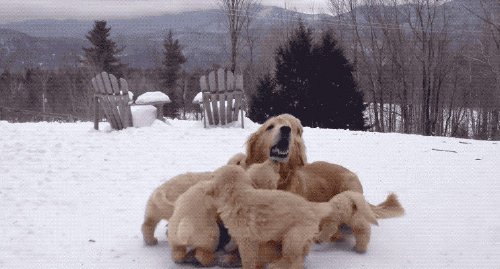 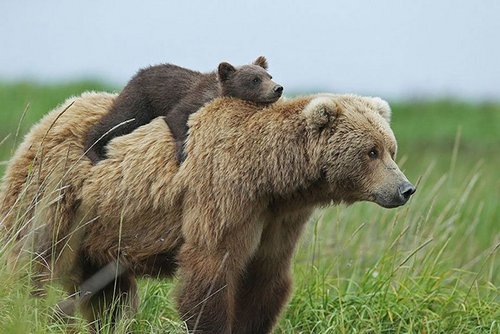 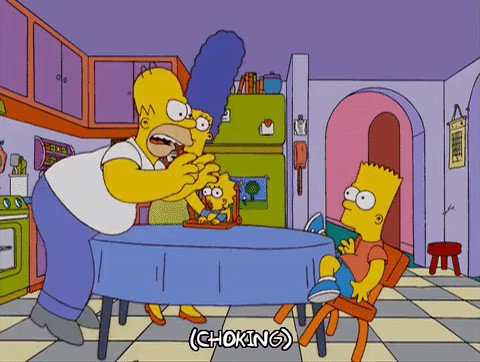 Of course, there will be some of these.

But for the most part, time spent with family is more good than bad, or at least it should be. 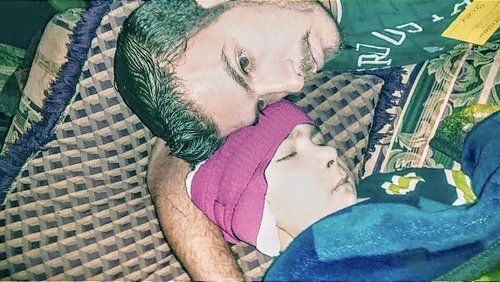 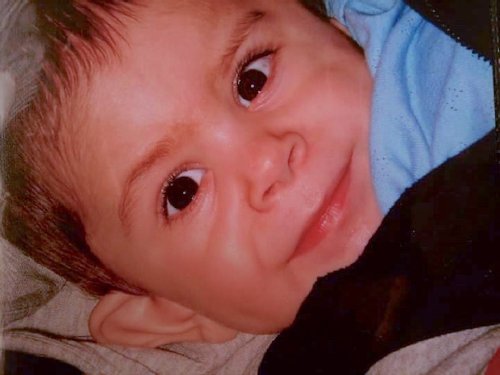 For Jonathan’s family, there have been many, many moments like this one. Where he’s in pain, can hardly move, and his brain can’t quite comprehend why his body won’t do what it’s supposed to.

Jonathan is 13 now, but when he was just a year old, he was diagnosed with infantile systemic hyalinosis, an autosomal-recessive condition resulting from an excess of a particular kind of fluid (hyaline) in his body. It causes a multitude of painful conditions in his tissues, organs, and intestines, overgrowth of his gums, bone and joint deformities, chronic diarrhea, and recurrent infections. He needs complete care 24/7 – he can’t feed, bathe, or dress himself, and he relies on his family and his wheelchair to get around. It’s a lot. 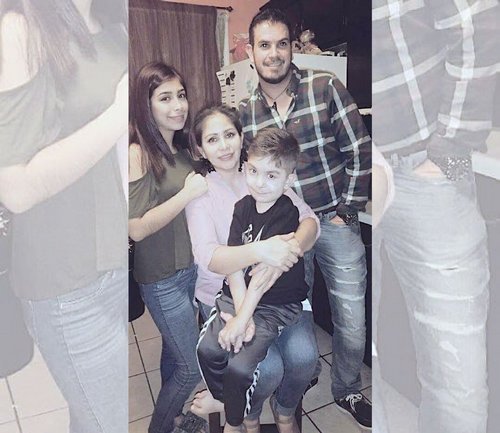 Over the years, Jonathan’s had multiple surgeries to correct scoliosis, reduce his gums, improve movement in his hands, and address hearing issues, and a few years ago, he had a colostomy to combat the relentless intestinal issues. His future looks to be more of the same – surgeries and procedures to keep his symptoms in check and improve his quality of life. Unfortunately, there’s no real cure for infantile systemic hyalinosis. 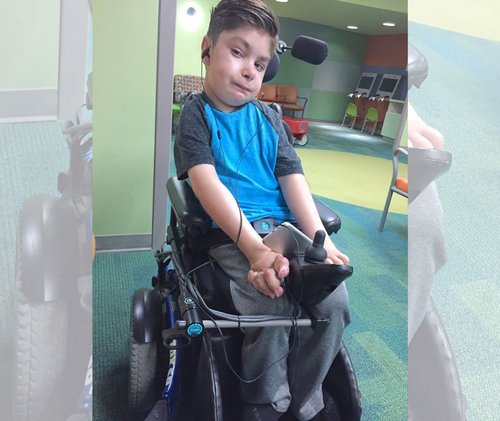 When it comes to Jonathan’s mind, though, it’s full speed ahead. We were talking on the phone with his family to get a better idea of what he’s like – medical issues aside, he’s still a 13-year-old boy – and we got on the subject of video games. It’s one of the few activities Jonathan can do himself, so it’s a favorite. Halfway through the conversation, Jonathan piped up. 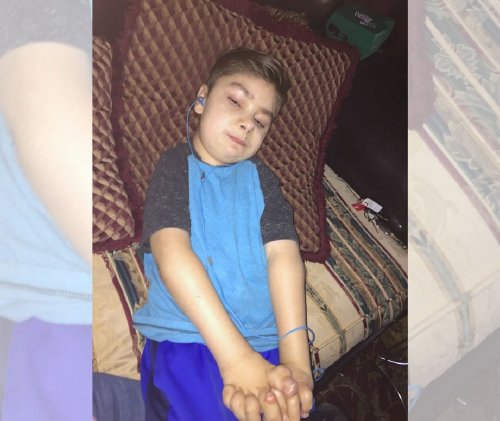 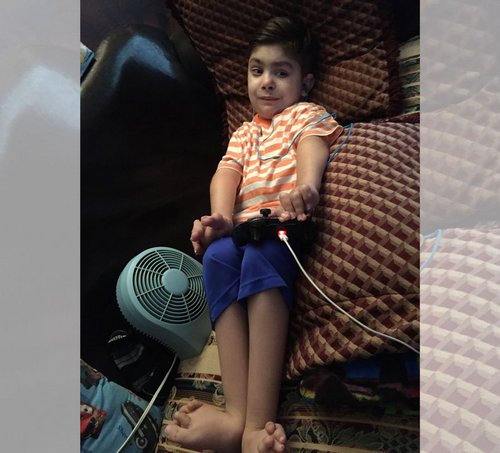 “I like Fortnite – I have 125 wins. And Call of Duty, Rocket League, Modern Warfare. And I livestream on Twitch,” he added. He told me he likes school and his favorite class is adaptive P.E., and he wishes he could go more places than just school and the doctor.

“Maybe a soccer game, or to the park, or just anywhere with my family. We don’t really go anywhere right now,” he said quietly.

When he’s well, Jonathan goes to school with the help of a dedicated nurse. When he’s home sick, which is often, and anytime he’s not in school, his mom is his primary caregiver. She handles all his basic needs, plus does her best to give him a sense of normalcy and joy for life in spite of his many challenges. It is certainly not easy and we don’t know how she does it. But we knew we wanted to help.

That thing Jonathan said about never going anywhere as a family really stood out. It wasn’t new, actually, we hear it from Chive Charities recipients all the time, but it was impactful nonetheless because we know what mobility means for people fighting for their lives. So…if you guessed wheelchair-accessible van, you were right! We make a great team, don’t we?

“I’m so excited!” Jonathan said when we told him. “There’s no way in a million years my family would have been able to get a van like that.” He paused, then asked, “How much is a van?”

Chive Charities Programs director Angie was on the call, too, and gave Jonathan a ballpark estimate of about $40,000. 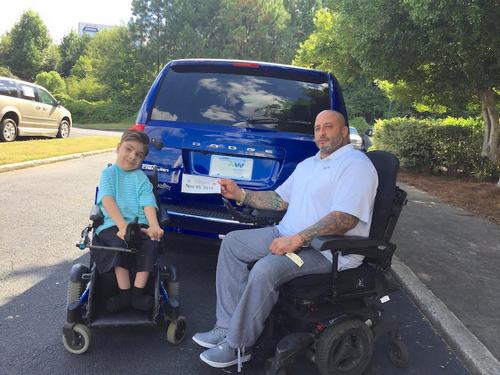 The family’s new wheelchair-accessible Dodge Caravan is actually $49,000, and it’s being delivered this week. It’s also the 100th van Chive Charities has given to underdogs in need! How awesome is that??

IT’S REALLY, REALLY AWESOME! Huge, monumental thanks to all the Chive Charities donors who made this milestone possible – there are 100 more happy, grateful, mobile families in the world right now and it’s all your fault, in the very best way.

Want to be part of van #101, or all the other ways we support people when they need it most? Become a Chive Charities monthly donor and make a big impact on real lives RIGHT HERE. 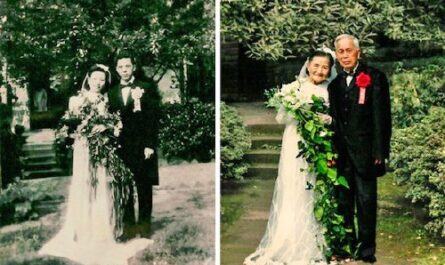 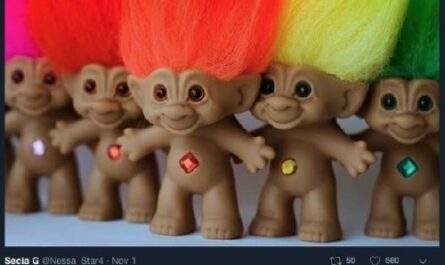 What was your biggest fear in the 90s? 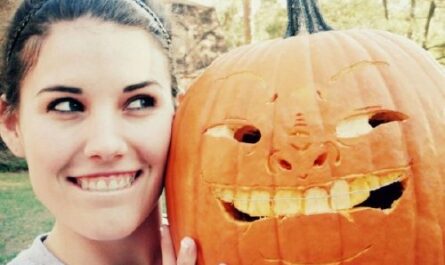 Pumpkin carvings that are world class works of art, Photos