After confirming they are OFFICIALLY a couple on the Ellen show this month after months of ‘are they, aren’t they?’ speculation, Kendall Jenner and Ben Simmons made another public appearance in NYC last night looking damn adorable AF.

Following his victorious match against the New York Knicks, the Philadelphia 76ers basketball player decided to celebrate his victory with a Pre-Valentine’s Day date night with Jenner after she cheered him on from the sidelines.

The model was spotted hand-in-hand with Simmons as they headed for an intimate dinner at Zuma, before heading to a big bash at Marquis.

Kendall looked super low-key, sporting a leather jacket and jeans, teamed with some cool fluffy mules and a slick of some seriously bright blue eyeliner (maybe Margot Robbie’s BAFTA eyes was her inspo), while the sportstar was in ripped track pants and a sweatshirt with a gold chain necklace. 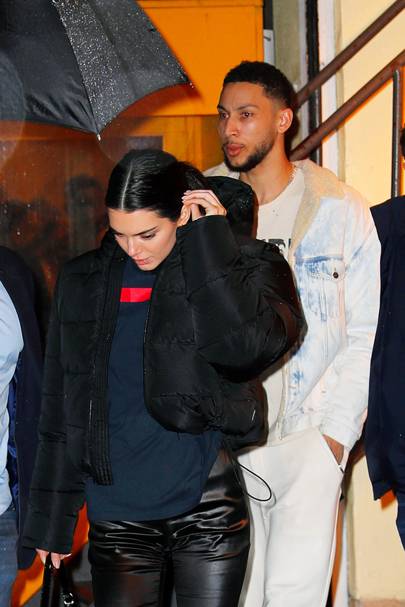 The previous night Kendall trekked all the way to Pennsylvania to meet up with her bf, packing herself into a commuter train for two and half hours after a night celebrating Stuart Weitzman’s New York Fashion Week show. And before that, she decided to hire a private chopper to watch Simmons play against the Los Angeles Lakers – a game they also won.

If that ‘ain’t proper dedication we’re not sure what is!

We discuss the myths and misconceptions surrounding black women

Mandy Moore, opens up about her “controlling” ex-husband, Ryan Adams 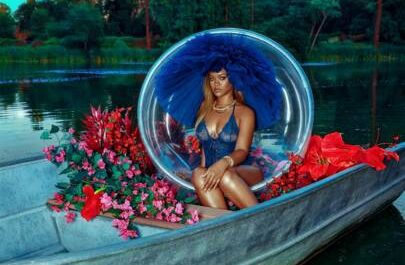