Katy Perry kicked off her Witness Tour in Montreal, Canada on Sept. 20, where she threw it back to one of the most epic performers of all time, treating fans to her very own rendition of Janet Jackson’s 1986 single, “What Have You Done for Me Lately,” all while keeping the audience enthralled with a slew of flashy costumes. 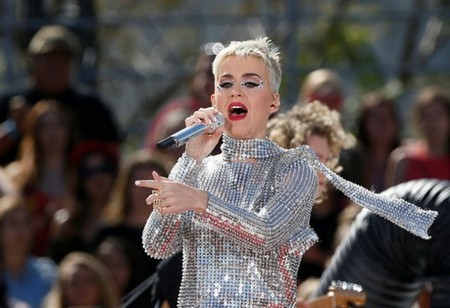 Luckily for us, multiple concert goers at the show captured Katy Perry’s Janet Jackson cover in the video below.

Katy Perry covering Janet’s “What Have You Done For Me Lately” on her current Witness Tour. pic.wqNALbsUYV

Not only did Katy belt out the favorite, but the songstress and her backup dancers seemed to echo Janet’s performance at the 1987 Grammy Awards with their synchronized dance moves.

Her performance was on par and her costumes also didn’t disappoint, as the singer managed to squeeze in a total of six outfit changes while she performed 20 of her greatest hits–and nothing sparkled quite like her embellished Zaldy dress, which featured 30,000 Swarovski crystals. For her special Janet Jackson performance, Katy rocked an Adam Selman ensemble with a pair of black-and-white polka-dot, over-the-knee Sergio Rossi boots.

Witness: The Tour runs through August 21, 2018, and is scheduled to stop in various cities throughout North America, Europe and Australia. You can see when Katy’s headed your way on her official website. 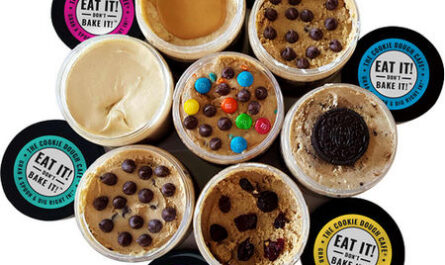