The shorter the better seems to be the motto for a slew of stylish stars this season, as everyone from Kate Hudson to Kate Middleton continue to cut away at their tresses. The latest star to hop on the band wagon? Katie Holmes.

The actress was spotted catching a flight out of New York City where she attempted to conceal her new ‘do beneath a wide-brim hat, however, she was forced to remove the chic fall accessory when she went through security, putting her short pixie cut on display.

Katie looked cool and casual in a striped sweater, cropped jeans and red loafers, polishing off the look with a pair of sunglasses –  but it was her new hair that had everyone doing a double take.

In April, the star turned heads at the Tribeca Film Festival, when she showed up sporting a wavy lob – but it was only the beginning for the actress.

She’s currently gearing up for her role in the film Doorman, (which is currently in pre-production), so there’s always the chance that her new style was for the film…although this actually wasn’t the first time the star has showed off such a cropped ‘do.

In 2008, (when she was married to actor Tom Cruise), the Dawson’s Creek star debuted a sleek and chic pixie that turned heads…and her latest look is definitely giving us a hint of déjà vu. 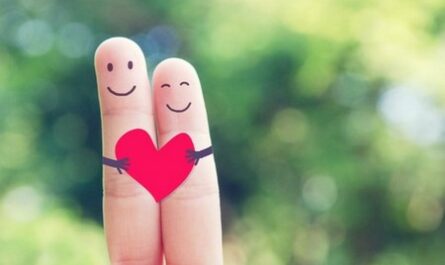 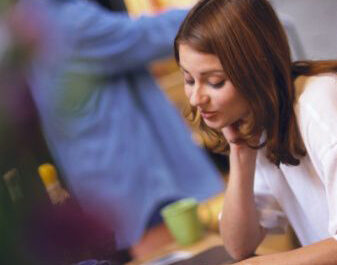 Six installations from which it is necessary to get rid, to meet the partner in life