Kate wore a blush pink dress by designer Orla Kiely, which featured flower  appliqués, for the occasion, (which, of course sent tabloids into a tizzy speculating that the hue of her dress served up a clue regarding the sex of her baby) – but what really had everyone talking was her fresh new haircut.

New season, new ‘do for Kate, who wore her hair in soft curls.

No morning sickness here! The pregnant Duchess of Cambridge made a surprise appearance today at London’s Paddington Station alongside her husband, Prince William, and brother-in-law, Prince Harry, where she looked lovely in a pale pink dress, all while debuting a new shorter ‘do for a promotional appearance for the upcoming release of Paddington 2.

Although the pregnant royal has been suffering from Hyperemesis Gravidarum, she appeared to be in good spirits at the event, even taking a twirl with Paddington Bear. The highly anticipated film is slated for a Nov. 10 release in the UK. 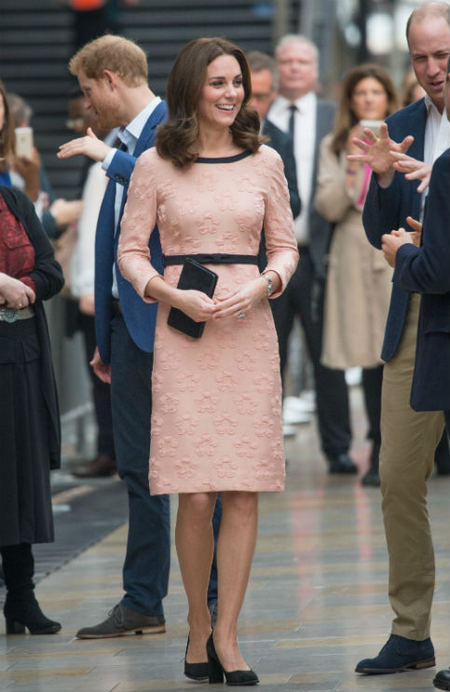 Children from 30 different charities supported by the Charities Forum were in attendance, (an organization that Kate, Will, and Harry all dedicate their time towards). Kate’s appearance comes just a week after her first official appearance since announcing her third pregnancy, where she showed off her baby bump for the first time in a beautiful baby blue dress. 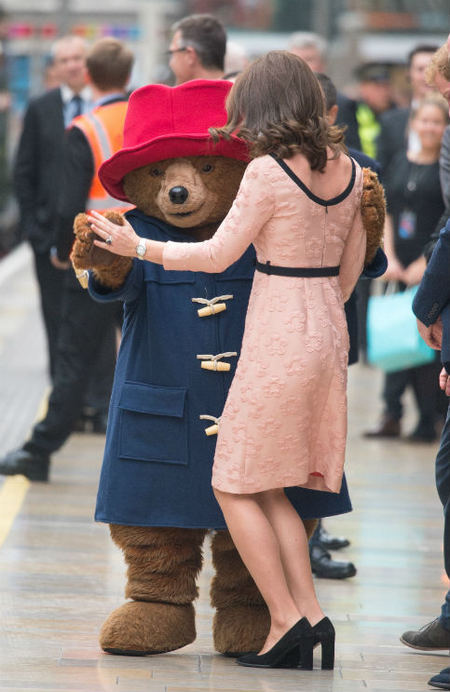 Kate broke the internet in July when she debuted a short ‘lob hairstyle, and now, mere months later she opted for yet another chop. Although we’re used to seeing the royal sport a side part, on this occasion she opted for a middle part as her signature glossy tresses were styled in curls that sat right at her shoulder.

Seeing Kate switch up her ‘do is nothing new. While she’s known for her enviable, voluminous locks, she debuted a new hairstyle with each pregnancy…so her new cut comes just like clockwork. 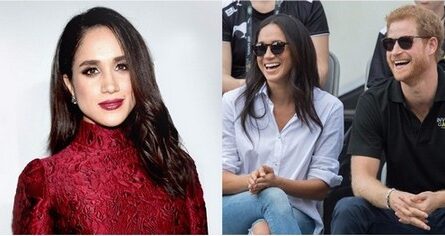 Is Chemical Sunscreen About to Go the Way of Microbeads? 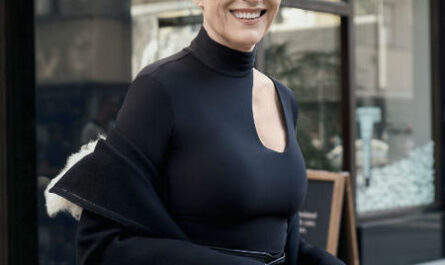