Justin Bieber and Hailey Baldwin are back in NYC after getting engaged in the Bahamas over the weekend. On Tuesday, the couple were photographed walking around Midtown, and Hailey nearly blinded us with her massive engagement ring. Seriously, how many carats is that thing? Hailey and Justin steered clear of any PDA this time around, and they looked rather serious as they made their way to Hailey’s apartment. Hmm . . . could their mood have something to do with Selena Gomez also being in NYC? Just saying.

Justin’s ex was spotted out in the Big Apple just the day before, wearing a shirt that had the message “Only the Strong Survive” written on it. However, we’re not sure if it had anything to do with Justin and Hailey’s recent engagement, so we’ll just let you come up with your own conclusions. Hopefully there are no awkward run-ins! 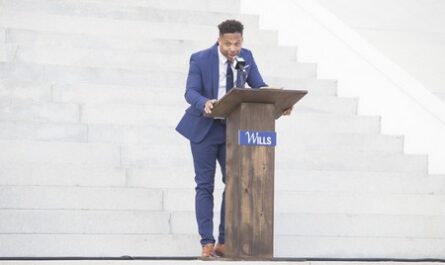 4 Reasons Wills Should Be the Next Bachelor 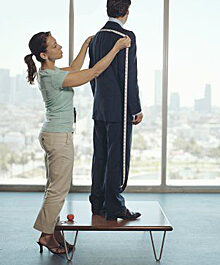 How to disguise a man, making him attractive, but not hurting his pride