New York’s favorite potter will be the latest creative to take over Barneys Chelsea Passage, the store announced this week. Beginning this Memorial Day weekend, Adler will lend his sense of playful chic to the area outside Freds restaurant in the store that was the first to order his pottery back in 1993. Fittingly, his pop-up space will revolve around his pottery, the starting point for what is now a veritable furniture and decor empire. “I took some of my favorite porcelain pieces and cranked up the glamour with surreal, subversive applications of gold,” the designer tells AD PRO. “I’m obsessed with the furniture in the collection – it’s bold, it’s graphic, and it’s cool (I hope). I love it all.” Judging by the initial renderings, we’re sure we will too.

Who says brick-and-mortar retail is dead? One Kings Lane, whose Southampton pop-up shop was so successful that it decided last fall to make it permanent, has announced plans for a second location in SoHo, debuting this fall. The brand will open at the corner of Spring and Wooster in the charming location currently occupied, quite perplexingly, by the rubber shoe company Crocs (no word on where they’ll relocate, if you’re holding your breath). The Federal-style building is believed to be the oldest in SoHo, an important detail for the brand. “As a brand that’s all about the mix, finding a space that includes some of the oldest and newest construction in SoHo is a perfect fit for us,” says OKL president Debbie Propst. Like the Southampton shop, the SoHo location will feature a “living” inventory presented in situ.

Good news for all Danish-obsessed designers: Menu, the Copenhagen-based purveyor of modern furnishings and decor, has officially opened its SoHo space, which has been in the works for several months. Set in a one-bedroom apartment, the showroom is the perfect backdrop for Menu’s line of furniture, lighting, and accessories, which look as at home in Manhattan as Nordhavn. “The idea is to keep Menu Space moving and ever-changing,” said Menu design director Joachim Kornbæk Engell-Hansen in a release. “[And] to have friends of the house and people we admire stop by on a regular basis and help shape the interior layout – ensuring that we always have a vibrant, creative, lively space.” menu.as

The colorful zig-zags of Missoni Home have a new home: Donghia. The company, founded by legendary designer Angelo Donghia some 40 years ago and since grown into a network of showrooms across the country, will now sell Missoni’s vibrant line of textiles and decor, a sure boon to both brands.

Calling all kitchen and bath designers: Fantini has put out a call for entry to its second annual design awards. The company will accept submissions until July 15, when they’ll be judged by a panel of two design journalists alongside CEO Stefano Giussani. Enter now at fantiniusa.com 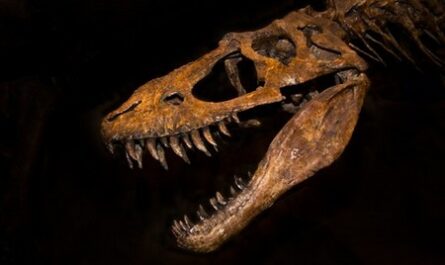 Dinosaur Bones Are the New Hot Item at Auction 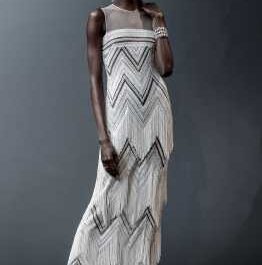 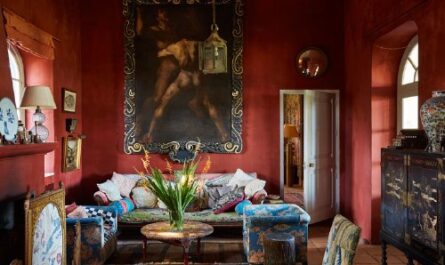