Former President Jimmy Carter puckered up for the Atlanta Hawks’ kiss cam on Thursday as he planted a smacker on the lips of his wife of more than 70 years, Rosalynn Carter.

Video shows the announcer calling out the couple during the Hawks’ NBA Valentine’s Day game against the New York Knicks at the State Farm Arena.

“President Carter and Rosalynn, can we get a kiss cam?” asks the announcer.

Carter, 94, leans in for the smooch with his 91-year-old wife and, as the crowd cheers, the announcer boasts “we’re going viral with that one.” 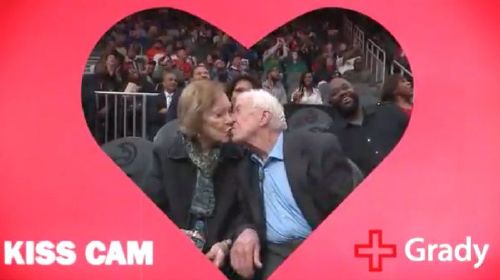 Carter revealed the secret to the couple’s long marriage in a 2016 interview with Oprah Winfrey.

“Rosalynn has her own ideas, her own ambitions, her own goals in life, which, in some ways, are different from mine,” he explained. “I let her do her thing; she lets me do my thing. And we try to resolve our inevitable and fairly frequent differences before we go to bed at night.”

The couple, who tied the knot in 1946, were honored ahead of the Hawks’ 106-91 loss to the Knicks for their humanitarian work, reports the Atlanta Journal-Constitution.

This article originally appeared on HuffPost.

I tried a crystal healing session, and couldn’t believe what happened 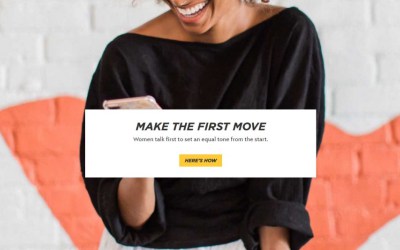 Does Bumble Limit the Amount you can Like or Match? 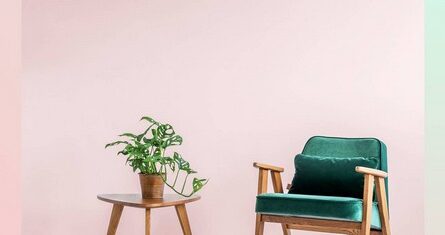