The latest woman to weigh in on the topic matter is Jessie J, who has revealed she was told four years ago that she wouldn’t be able to have children but hopes to become a mother through other means.

Infertility is a hot topic right now but luckily more women are speaking out about their struggles to bust the taboo.

According to Metro, Jessie revealed the news in front of thousands of fans at her Rose Tour at the Royal Albert Hall this week.

Taking the mic, 30-year-old Jessie said: “I was told four years ago that I can’t ever have children. 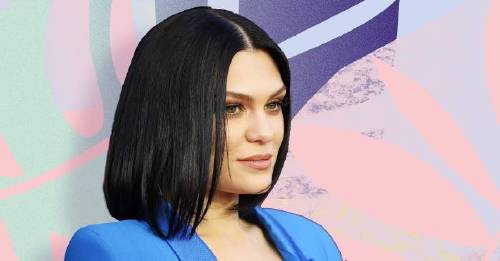 “I don’t tell you guys for sympathy because I’m one of millions of women and men that have gone through this and will go through this.”

Jessie, who is currently dating Channing Tatum, also offered her advice to other women going through the same struggles as her, adding: “It can’t be something that defines us but I wanted to write this song for myself in my moment of pain and sadness but also to give myself joy, to give other people something that they can listen to in that moment when it gets really hard.

“So if you’ve ever experienced anything with this or have seen somebody else go through it or have lost a child, then please know you’re not alone in your pain and I’m thinking of you when I sing this song.”

It comes after Michelle Obama revealed in her new book that she had IVF to conceive her two daughters.

We have so much respect for women speaking out about their fertility struggles and we hope it will help other ladies going through the same.

Why are we so terrified to talk about our infertility?

The kind resolutions everyone can adopt, for a happier life