We’ve all been there. It’s a family gathering, you’re telling your aunts and uncles about your latest promotion, the holiday you’ve got back from last month, the language class you’re taking. Then someones pipes up ‘when are you having kids then?’ and the room falls eerily silent. Thanks, cousin Ashley.

Whether you’re a mum already, planning a future brood, want to remain child-free or just haven’t thought about it, your decision to have or not have children is exactly that, your decision. Still, it seems no matter what else you’re doing in your life there is still a prevailing obsession with when you’ll be having children and no one is more aware of this than red carpet royalty Jennifer Aniston. 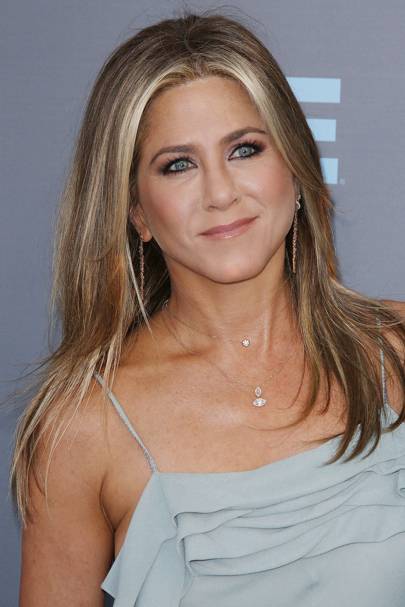 There are few women in Hollywood who are under as much scrutiny as Jennifer Aniston. Over the years the woman dubbed ‘America’s sweetheart’ has had every detail of her dating life publicly examined, as if her relationship status were a measure of her worth.

Though she is one of the 20 richest women in entertainment and one of Hollywood’s most iconic stars, since her split from husband Brad Pitt 2005 the media has continued to focus on the highs and lows of her love life. When she is single, the media has cast her as a lonely, childless woman and when she’s in a relationship the headlines immediately speculate if a baby is on the cards, making the radically crude assumption that Jen wants a child.

Now in an interview with InStyle, the former Friends star is clapping back at those who have shamed her for being single and childless. Speaking out about the damaging assumption that she should want to be a wife and mother, Jen has fearlessly tackled the cruel comments head-on.

“The misconceptions are “Jen can’t keep a man,” and “Jen refuses to have a baby because she’s selfish and committed to her career.” Or that I’m sad and heartbroken,” she said.

“There is a pressure on women to be mothers, and if they are not, then they’re deemed damaged goods. Maybe my purpose on this planet isn’t to procreate. Maybe I have other things I’m supposed to do?”

Eloquent, empowered and defiant in her refusal to be judged or shamed by antiquated gender expectations, this is why we love you, Jen.

This isn’t the first time Jen’s spoken out about the pressure to become a mother. In 2016 she hit back at pregnancy rumours and the implicit body shaming that goes with them in a powerful essay titled ‘For The Record’.

Jen worked with the Huffington Post‘s co-founder and president Arianna Huffington to get the words online, and it was translated into 15 languages to really get the message across.

She begins: “Let me start by saying that addressing gossip is something I have never done. I don’t like to give energy to the business of lies, but I wanted to participate in a larger conversation that has already begun and needs to continue. Since I’m not on social media, I decided to put my thoughts here in writing.

“For the record, I am not pregnant. What I am is fed up. I’m fed up with the sport-like scrutiny and body shaming that occurs daily under the guise of “journalism,” the “First Amendment” and “celebrity news.”

Ross from Friends is COMPLETELY unrecognisable in his new Skittles advert

Later, she continues: “The way I am portrayed by the media is simply a reflection of how we see and portray women in general, measured against some warped standard of beauty.”

After the Friends star was papped in the Bahamas last year, one photo sparked speculation that she was pregnant. Her rep was forced to deny the rumours, but Jen has now told her side of the story: “This past month, in particular, has illuminated for me how much we define a woman’s value based on her marital and maternal status. The sheer amount of resources being spent right now by press trying to simply uncover whether or not I am pregnant (for the bajillionth time… but who’s counting) points to the perpetuation of this notion that women are somehow incomplete, unsuccessful, or unhappy if they’re not married with children. In this last boring news cycle about my personal life there have been mass shootings, wildfires, major decisions by the Supreme Court, an upcoming election, and any number of more newsworthy issues that “journalists” could dedicate their resources towards.”

She continued further about “the painful awkwardness that comes with being congratulated by friends, coworkers and strangers alike on one’s fictional pregnancy (often a dozen times in a single day).”

“I used to tell myself that tabloids were like comic books, not to be taken seriously, just a soap opera for people to follow when they need a distraction,” Aniston writes. “But I really can’t tell myself that anymore because the reality is the stalking and objectification I’ve experienced first-hand, going on decades now, reflects the warped way we calculate a woman’s worth.”

You can read the full essay here, but Jennifer ends her piece saying: “We get to decide how much we buy into what’s being served up, maybe some day the tabloids will be forced to see the world through a different, more humanized lens because consumers have just stopped buying the bullshit.”

In 2018 there should be no judgement surrounding your choice to be a mother or not. Sadly, not everyone seems to have received that memo. Thanks, Jen for this lesson on how to clap at those trying to define women by their status as wives or mothers. 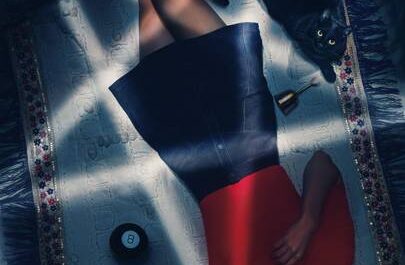 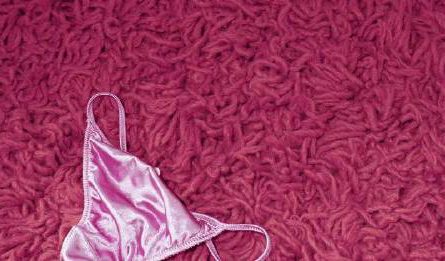