When GLAMOUR sat down with the two stars from Netflix’s new coming-of-age film Dumplin’, we knew we were in for a treat. 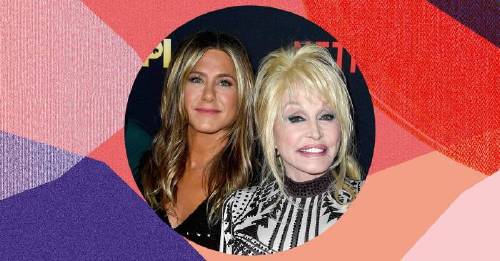 The film follows Willowdean (‘Dumplin’) the plus-size, teenage daughter of a former beauty queen, who signs up for her mum’s pageant in their small Texas town as a protest.

We sat down with Jen and Dolly to talk body-confidence, lip-sync battles, and living an authentic life, and safe to say, the conversation did not disappoint. Here are some of the duo’s best takeaways:

JA: “When you’re a kid, you just have those little fantasies of singing into your hairbrushes and all that sorta stuff so it was a pinch-me moment for sure”

DP: “She brought her hairbrush but we made her use her microphone” quips Dolly.

On the female cast and crew:

JA: “It was just a bunch of girls that just got together and it was not because of any other reason than they were all the most qualified for the job.”

On the future generation:

DP: “Just be your best self, know who you are and do it on purpose”. 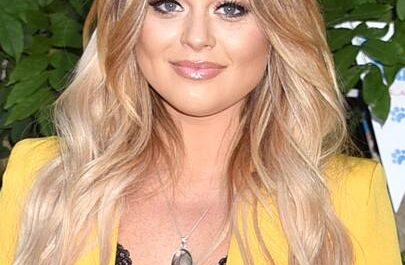 GLAMOUR columnist, Bradley Simmonds, shares the clever wellness tricks that will stop you overindulging this Christmas