As a former adult film star, Jenna Jameson has probably faced more than her share of public critics who believe they know what’s best for her. That’s why when she posted a photo of herself breastfeeding her 23-month-old daughter Batel Lu on Instagram Friday, she was ready and willing to take on any haters.

“Fierce love,” Jameson captured the photo of herself in a long flowery dress, standing as she holds Batel on one hip while breastfeeding her. Photographer Ivette Ivans took the shot in the Hollywood Hills last December, but it’s not clear whether the pics will be for professional or personal use.

“A real life example that you CAN be an amazing mother AND hot babe all at once,” Ivans wrote of Jameson, posting the photo to her own account.

On Jameson’s Instagram, the pic prompted a flood of praise, mostly from other mothers happy to see this depiction of a woman nursing her toddler.

“I initially started following you because you were still breastfeeding your tot,” @latasha_m_dove wrote. “I am too and it’s really hard to find support. So, just know that you really are an inspiration to us non celebrity moms that are judged far more than praised. It’s a beautiful thing.

“Wow! True goddess! Thanks for #normalizebreastfeeding you are the true queen! The most beautiful pic of you i ever seen,” @lemon_london_jackson said.

Many others wrote to thank Jameson for the pic and then share their personal stories. Some told of how they breastfed their children into their preschool years. Others lamented not being able to do so for various reasons.

But of course, amid all that love, there were a couple of people who brought up questions and criticism about Jameson’s decision to breastfeed her baby and to post a photo of herself doing it.

“It’s great that you decided to breastfeed. But now she’s able to eat regular food and has teeth…she’s too old to be breastfeeding,” @tattedbeauty1019 wrote.

Jameson herself responded to this unscientific opinion, writing, “Babies get teeth as early as 3 months. And start solids at 6 months. Please try to educate yourself about breastfeeding into toddlerhood and how beneficial it is.”

Other breastfeeding supporters replied to these critics, citing the World Health Organization’s recommendations for mothers to continue nursing babies “up to 2 years or beyond.”

“I mean I’m first to say breastfeeding is a normal beautiful thing and if you’re lucky enough to be able to do it, then great but why put it on Instagram???” asked @kimneilly. “Like do we really need to see your child (that might be getting a bit older for this) sucking on your boob?? No I don’t think so!!”

The actress and entrepreneur has shared more about motherhood than just how she feeds her third child. Jameson conceived Batel, her first daughter with fiance Lior Bitton, through IVF, and said the process made her gain weight. In November, she announced that she had lost 80 lbs. by going on a ketogenic diet.  She claims that the diet actually increased her milk supply. According to Women’s Health, he American College of Obstetricians and Gynecologists has not issued any opinion one way or the other about how the diet might affect a nursing mother or her child. 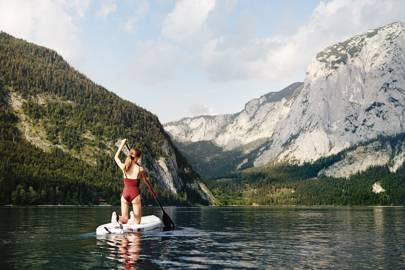 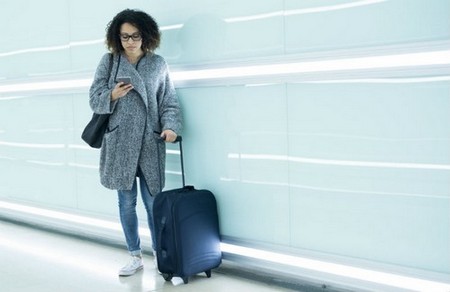 The Best Carry-On Bags, According to Professional Travelers 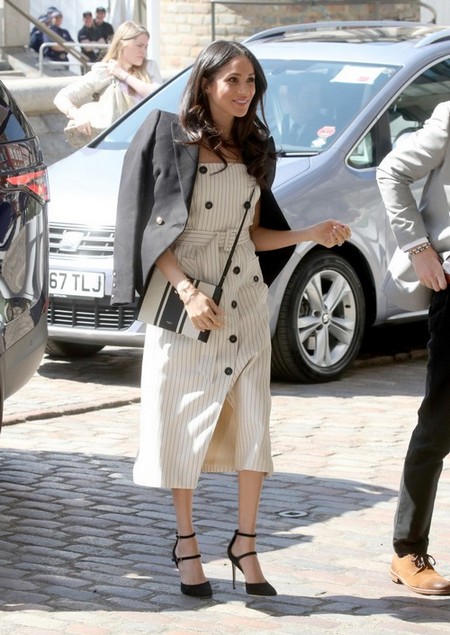