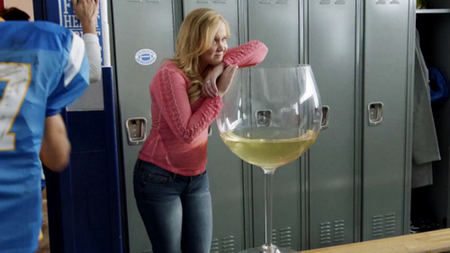 If you’re the type to feel tipsy after a single glass of wine, it may not just be your low tolerance to blame. According to a British study published in The BMJ, wine glasses are getting bigger. A lot bigger. The average wine glass has increased from 2.23 oz. in the 1700s to 14 oz. in the 2000s, while the typical 2017 glass holds 15 oz. So even just from the early aughts to today, that’s a one-ounce increase.

Unsurprisingly, this has led to a sharp rise in wine consumption. According to the study, which surveyed 411 wine glasses sold in England between 1700 and 2017, wine consumption in the UK quadrupled between 1960 and 1980 and then doubled once again between 1980 and 2004. Of course, this isn’t all due to increased glass sizes. Researchers speculate cheaper prices, increased availability, and better marketing may also be culprits. 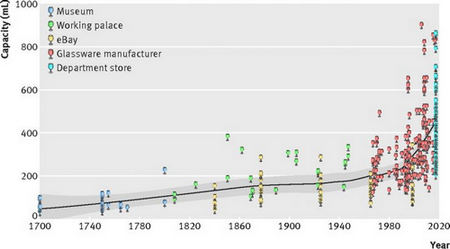 In recent years, wine has been heavily marketed to women, so much so that the relationship between women and wine has been parodied on female-driven comedy shows like Baroness Von Sketch and Inside Amy Schumer, and the result has been an increase in heavy drinking among women. According to a 2016 study, also published by BMJ, we’re catching up to our male counterparts when it comes to boozing. “Men born between 1891 and 1910 were twice as likely as their female peers to drink alcohol,” reads a press release for the study. “But this had almost reached parity among those born between 1991 and 2000.”

The wine glass study is the first of its kind and researchers are encouraging retailers in the UK to negate the effects of good marketing and giant wine glasses by selling more smaller-sized bottles of wine, which they speculate would lead to smaller pours per glass as people attempt to make a single bottle last longer. Assuming the effect of larger wine glasses on increased drinking habits continues to hold up, they’re also advocating for regulations on glass size to be made as part of local licensing regulations.

We’re all aware of the dangerous effects of too much alcohol, which include everything from weight gain to liver failure (not to mention all the dumb stuff you’re wont to do and say after one too many). And while we’d never encourage anyone to abstain entirely from the holiday season festivities (or any season’s festivities, really), it is worth considering what a “glass of wine” really means. 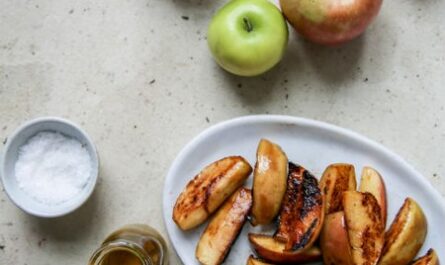 Grilled Apples: Make This Sweet, 125-Calorie Side Dish In Under 10 Minutes 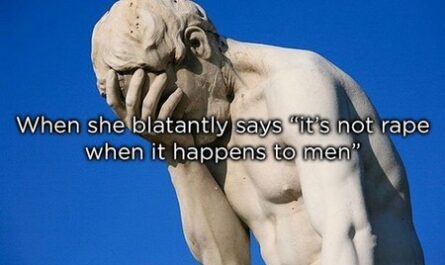 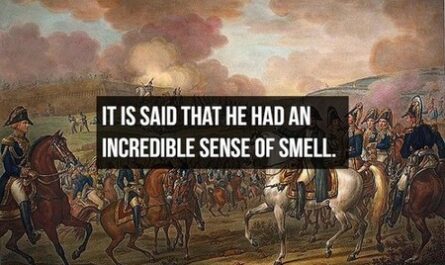