The Stanley Cup is arguably the most coveted trophy in professional sports. Originally called the Dominion Hockey Challenge Cup, it now carries the name of Lord Stanley of Preston, the former Governor General of Canada who donated it in 1892 as an award to Canada’s top-ranking ice hockey club.

The first winners were an amateur team, Montreal HC, in 1893, but since its introduction to the league in 1926, it’s been the “Holy Grail” that every NHL player dreams about lifting. 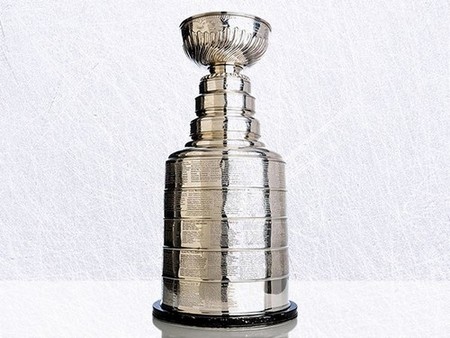 Being the oldest existing trophy awarded in professional sports, as well as the only championship trophy of the four major sports leagues in North America that isn’t made new each year, but instead passed down from team to team, the Stanley Cup has a long and storied history.

Did you know that it’s been stolen before though? More than once actually. It’s been left in a bunch of places too, which is surprising considering how valuable it is. 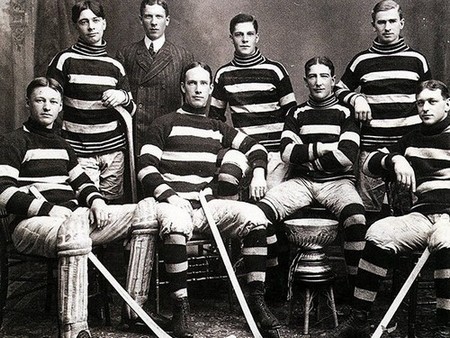 The first time it was left somewhere happened before the NHL had even been founded. After a night of drunken celebrations following their January 1905 Stanley Cup victory, some players from the Ottawa Hockey Club, known as the Silver Seven, thought it’d be a good idea to see if one of them could kick the then-small Cup over Ottawa’s Rideau Canal. Turns out they couldn’t. It landed right in it, which luckily was frozen at the time, not that it mattered much because they left it there anyway. The Cup was retrieved the following day after the buzz wore off. 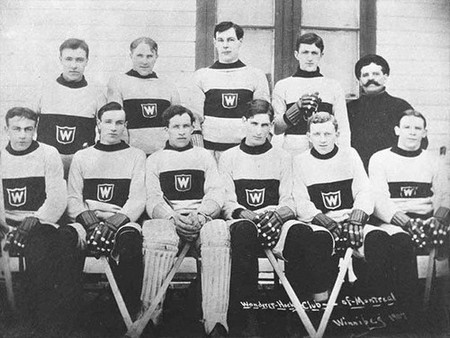 In 1907, the Montreal Wanderers left the Stanley Cup at a photographer’s house that they hired to take pictures of their win. The photographer’s mother thought it would make a beautiful flowerpot, and it did, for a few months! Eventually, the team realized what happened and went to pick it up. 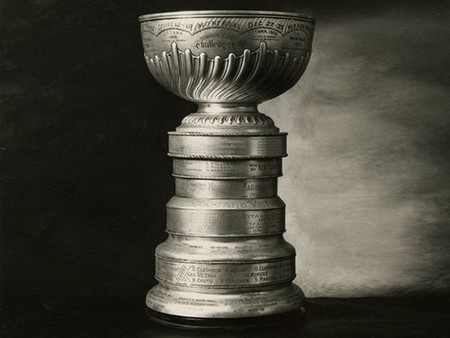 We all forget things from time to time; our keys at home, our wallets in the car, the Stanley Cup on the side of the road. Wait a second… Ok, maybe we don’t ALL do that last one. But some players from the Montreal Canadiens actually did do that, back in 1924. While on their way to a victory party with it in the trunk of their car, they got a flat. So the guys got out, removed the Cup to get to the spare, changed the tire, and drove off. And the trophy? They left it sitting on a snow bank.

Only after it came time for the traditional drink from Lord Stanley’s Mug, later that night, did they remember that they left it sitting on the side of the road. Thankfully though, it was still there when they drove back to get it. 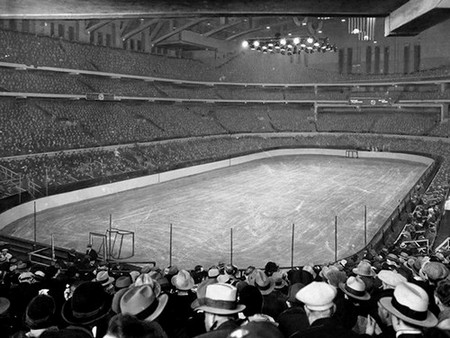 During the 1962 playoffs, the Cup sat on display in a glass case in the Chicago Stadium lobby, home of the defending champs, the Chicago Blackhawks. During their lopsided series against the Montreal Canadiens, a disgruntled Habs fan upset that his team was on verge of defeat, decided to take matters into his own hands. Ken Kilander opened the glass case, and when no alarms sounded, he reached in, grabbed the Stanley Cup, and headed for the exits. He was only a few feet away from the doors when a police officer stopped him and asked what he was doing. He responded, “I want to take it back where it belongs. To Montreal.” 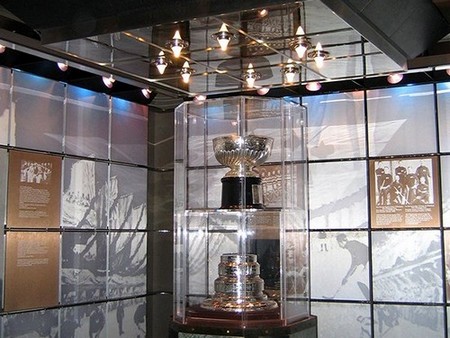 After the Toronto Maple Leafs won the Stanley Cup in 1962, the original bowl and collar of the trophy were retired and placed on display at the Hockey Hall of Fame. In January 1970, the collar was mysteriously stolen and remained missing for seven years. On September 8, 1977, the police received an anonymous call telling them to check the basement of a Toronto dry cleaner for a very important piece of history. When the cops arrived, they found the missing silverware wrapped up in a brown package. 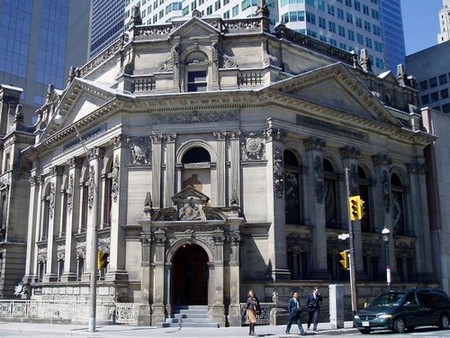 The circumstances surrounding this theft differ depending on where you hear it, but the story goes that the Stanley Cup was part of yet another heist in December 1970. This time the entire Cup was stolen from the Hall of Fame, along with the Bill Masterson Trophy and the Conn Smythe Trophy. An unknown woman then attempted to bargain for its safe return, even threatening to throw it in Lake Ontario at one point.

Now here’s where things get a little shady. One story is that the trophies were found in late December abandoned on a police officers driveway. The other is that the stolen Stanley Cup was actually a replica, used as the presentation Cup, and that the real one was safe in a bank vault. 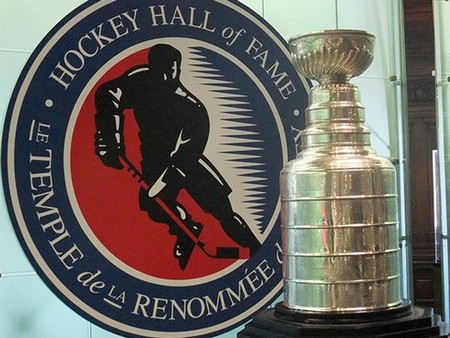 The Hockey Hall of Fame really beefed up security after the thefts of the early 70s. But in 1977, the Stanley Cup was almost stolen again. Seven men were spotted near it with a large gym bag before an alert worker chased them out of the building. Police later discovered floor plans for the Hall of Fame and a list of equipment needed for the heist in their getaway car. 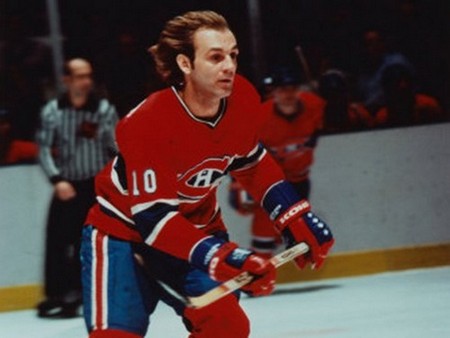 Guy Lafleur, star forward for the Montreal Canadiens, inadvertently stole Lord Stanley’s Cup for a day in 1979. Following the traditional parade honouring the winners, Lafleur tossed the Cup in the trunk of his car and drove to his parent’s house. He put the trophy out on the front lawn invited his friends and family over to take pictures with it. While everyone was having a good time, the men responsible for the Cup’s safety were going crazy trying to find it. Lafleur returned it later that night, and was told never to do that again. 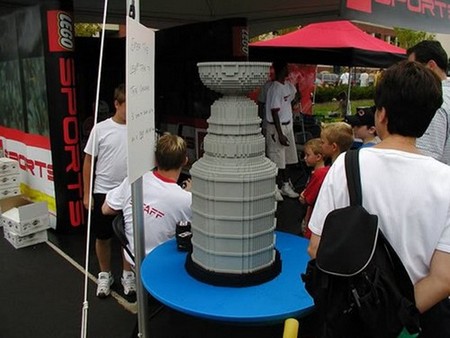 Ok, this one’s not really the Stanley Cup… but in 2003, Lego created a replica one using 6,000 blocks and displayed it at a sports equipment show in Las Vegas to promote their new line of NHL merchandise. Only two of these Lego Cups were made, the other one as a gift to NHL commissioner Gary Bettman. After the display Cup was stolen from the show, an Arizona man saw an article about it in the newspaper and called authorities to let them know that he had it, saying he had bought it for $50 while on business in Las Vegas. It was eventually returned to the company, and the man was rewarded with tickets to a game and a bunch of Lego NHL products. 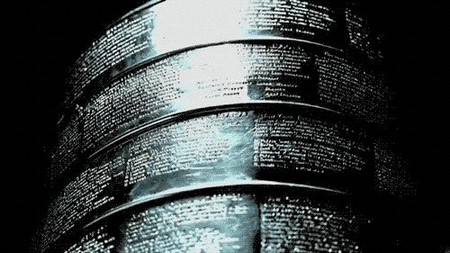 Nowadays, a representative from the Hockey Hall of Fame, known as the “Keeper of the Cup”, accompanies it wherever it goes, so it’s unlikely that it will ever be in these kinds of situations again. His name is Philip Pritchard and he’s been looking after the Cup since 1988. He even has a Twitter account that you can check out here.

Who do you think is going to “steal” the Stanley Cup this year? Let us know in the comment section below! 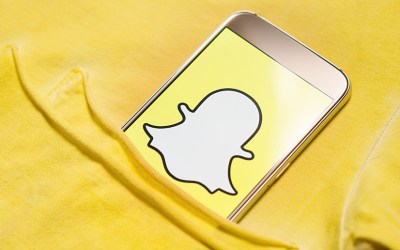 How To Tell if Someone Deleted Your Conversation in Snapchat 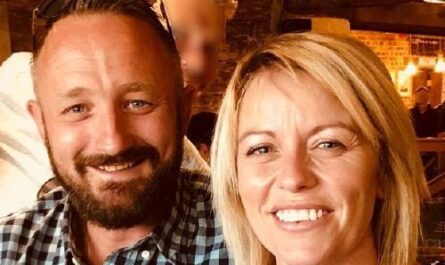 Guy tries to sell girlfriend on eBay as prank, panics as bids hit $119,000 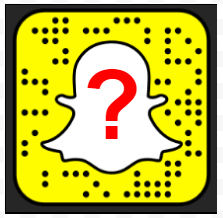 Snapchat: How to Tell If Someone Viewed Your Story