When it comes to bringing the atmosphere, the 2018 Met Gala did not disappoint. With countless stunning beauty looks, a few couple debuts and more memes than you can shake a stick at, it’s fair to say that it’s one for the history books.

However, fans of the event will have noted one very important absentee – that’s right, Queen Bey herself didn’t make an appearance on the 2018 Met Gala red carpet.

Awkward! Here are all the reactions to Beyoncé dropping her sister Solange during their Coachella performance

If you were eagerly awaiting to see what elevator-themed drama might unfold, we’re afraid you’ll be pretty disappointed – she’s been whisked away by her hubby, Jay-Z.

ET is reporting that she was meant to be attending, but decided to take a last minute trip away, for a bit of a break. A source told them:

“Jay-Z surprised her with a trip because he felt she needed to relax before the On The Run II tour,” 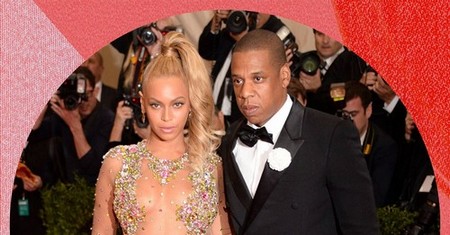 He’s got a fair point – she has been going flat out recently, with two stellar Coachella performances. Bey was also apparently planning to wear a custom-designed gown by DUNDAS, which designer Peter Dundas had been working for weeks. Ouch.

Naturally, the people of the internet had something to say..

So you mean to tell me that Jay convinced Beyoncé to skip the Met Gala after all these years on the ONE theme that would literally be perfect for her? pic.0GGJQK3Kor

If she is indeed jetting off to somewhere fabulous (standard), we’ll no doubt get the obligatory Insta snaps any day now. Let’s take a look at her incredible transformation over the years while we imagine what she could’ve worn… 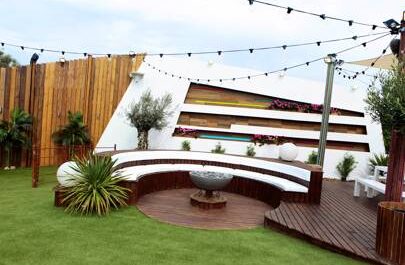