Now, Kate Hudson has left fans on the edge of their seats, after telling Elle, “I’ve always thought about what Matthew and I’s characters would be now, if we were still together. It’s actually probably a good amount of time [that has passed] to make a movie about it.” We couldn’t agree more.

Unbelievably, it’s been 17 years since the release of everyone’s favourite Hollywood rom-com, How to Lose a Guy In 10 Days. Where has the time gone?

One of the greatest rom-coms of the noughties, the 2003 film followed journalist Andie Anderson and big-shot advertising executive Benjamin Barry; two singles who tricked each other into having a relationship – for very different reasons. To prove her worth to her editor, Andie was tasked with writing a piece on – you guessed it – how to lose a guy in 10 days, while playboy Benjamin bet his colleagues he could make a woman fall in love with him in order to win a campaign at work. Obviously, chaos and hilarity ensued.

From the yellow silk slip dress that had us searching the high street high and low for a budget knock-off, to the passive-aggressive rendition of “You’re So Vain,” How to Lose a Guy blessed us with some seriously iconic moments.

The Oscar-nominated actress seems to at least be open to the idea of a sequel, even offering some musings about what the couple would be doing now, “We probably would have gotten married with kids. We’re probably miserable right now!”

Back in July, Kate posted a clip of the fictional couple’s love fern on Instagram, captioned “Heard it was #TakeYourPlantForAWalkDay So, clearly I thought of one of my favorite co-stars… #TheLoveFern 🌿,” with co-star McConaughey jokingly commenting “Hate to see you leave, but love to watch you go.”

Off-screen, the pair seem to still have a good laugh, but would it be the same for Andie and Benjamin? There’s only one way to find out.

Kate, if you need some help with the script, give us a shout. We’re all ears. 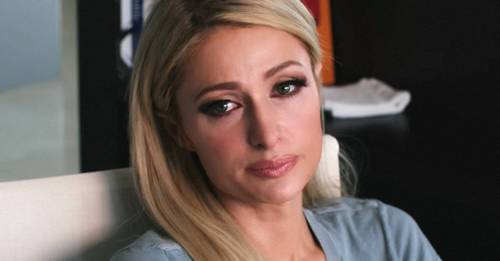