The truth is, today’s society strives to fit into the mould shaped by a society ruled by the watchful eye of judgement. So much so that we’ve lost touch with our core beliefs, or at least airing them in public.

‘Cool’ is an enigma, yet it’s something we all think we have a grip on.

Despite this, the feminist movement is arguably rifer than ever and is by no means a dying ideology. We see petitions being signed, marches taking place, voices being shared on a regular basis and the #MeToo movement gathering pace at lighting speed. Surely this would suggest that we as a society are fully behind the idea of feminism, yet statistics would indicate that the youth of today have turned their back on the whole thing. It doesn’t add up! 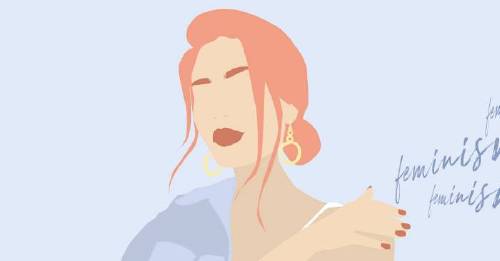 How can a generation that so closely believes in the fundamentals of feminism be so against identifying as such? Much of this has to do the longstanding stigma that still exists against feminism, with feminists still demonised as hysterical radicals just as they were a century ago when the Suffragettes campaigned for the right to vote.

This has led to the deep perception of feminists as the vocal minority by the mainstream media, a perception which has only been heightened by rise of social media. Modern day culture has led young people to long to fit a certain rhetoric, one in which image and social status trumps fighting for equality. But I truly believe that deep down, the young females who distance themselves from the feminist tag, actually strongly align with its principles. They are just scared to admit it – and this is wrong.

After all, nobody wants to invite the young girl who’s going to chew your ear off about the gender pay gap in the corner of the club right? Wrong – this is not feminism. Feminism is deeper than that. It’s not about ‘moaning’ and playing the victim, it’s about being strong and fighting for what’s right.

Is the modern generation too cool or simply too fragile for feminism? I grew up in Italy, a country whereby the word feminist may as well be bleeped out like a swear word and the politicians look to avoid like the plague. I know more than most how hard it can be to attach yourself to a word which sometimes generates bad coverage.

This rapid diversification is another major reason why young women are no longer willing to identify as feminists, in fear of being marginalised from their peer groups. It’s more important to adhere to the norm and ‘fit in’.

In many ways, the high number of young women who do not identify as feminists has less to do with them turning away from feminism as a concept, but more to do with the fact that the feminist movement has not kept up with the developments in society that has shaped the way they think they should live their lives.

The youth of today may think they are too cool for feminism. But they are not, in truth. Being strong, independent women is what is cool. Being the sheep within societies herd is not.

Feminism is deep within more than you would believe.

Paola is a female activist and bestselling author with her book Saving The World. Women: The 21st Century’s Factor For Change, looking into gender inequality and oppression. 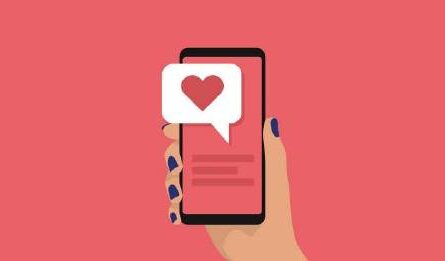 This is officially the best time to find love on Tinder