Let’s be honest, waking up in the morning pretty much sucks. You know what doesn’t suck though, waking up and getting freaky with your partner. That’s pretty much universally accepted as the best way to start your morning.

Recently, the experts over at Mattress Advisor set out to understand just how morning sex actually impacts our lives though. The results definitely got a rise out of me.

Most people typically got up and used the bathroom first thing in the morning. After that, they checked their phones, had a cup of coffee, or snoozed the alarm to get a few more zzz’s.

It was a different story on the days that people reported being most productive, though. Instead of reaching for their smart devices, people had their morning coffee, took a shower, or even had morning sex. Research has shown that using social media or checking emails in the morning can make it difficult to focus on the things that really need to get done. Your phone is a distraction that can affect your entire day.

Getting up early enough in the morning to have sex may sound like a luxury, but there are benefits to a healthy sex life beyond physical pleasure. Sex health experts say more intimate activity can lead to a better immune system, lower blood pressure, better bladder control, and a lower risk for a heart attack.

Morning sex can also help elevate your mood, make you feel more relaxed, and even boost your productivity. Fifty-three percent of men and over 45 percent of women said their morning sex had a positive effect on their productivity.

There are other ways to feel energized in the morning. You could have the best pillows on the market or the biggest mattress that comfortably fits in your bedroom, but getting enough sleep at night can help prevent wanting to climb back into bed.

Still, even though sleep is a vital part of your overall wellness, finding the time to fool around might be worth sacrificing some shut-eye. Even though respondents got just under seven hours of sleep each night, men (whose testosterone is typically higher in the mornings) were willing to give up nearly 42 minutes of sleep on average for morning sex. Women were less inclined to give up their rest, offering up just over 30 minutes, on average, if it meant having morning sex.

They say breakfast is the most important meal of the day, and that proved true for our respondents. More than half reported they would skip morning sex to eat their first meal. Slightly more people wouldn’t give up their morning showers, and close to 55 percent said they’d rather sleep in than have an intimate morning moment.

Most experts say hitting the snooze button in the morning can throw off people’s sleep rhythms. You’re better off committing to the extra sleep if you need it.

On average, sex for most straight couples lasts roughly 19 minutes – including 10 minutes of foreplay and nine minutes of intercourse. Of the men and women surveyed, the average time spent having morning sex was 26 minutes.

Given that commitment, the majority of respondents typically had morning sex on Saturday and Sunday. Considering most people don’t work during the weekend, couples may have some extra time for a little hanky-panky before getting out of bed.

Of those who reported never having morning sex, more than half of women said they passed on morning sex because they were not in the mood. They were also more likely than men to suggest a lack of energy.

Mornings can greatly impact our days. Some people might find a few intimate minutes with their partner sets them up for a happy, productive day. Others, though, might feel better after a quick workout and filling breakfast. It’s important to find what works best for you and to create a routine that leaves you feeling alert and ready to take on the day.

Whether sex makes its way into your morning routine, a good mattress is a necessity. It’s our mission at Mattress Advisor to help you find the right mattress to fit your needs. Our comprehensive review system – which utilizes user feedback, expert consultations, and in-depth user interviews – will help you find the best mattress and sleep accessories for your lifestyle.

Don’t get me wrong, I love sex and science as much as anyone, but this is what’s mostly likely when I wake up in the morning.

For more about this study, or to see their exact methodology, head over to Mattress Advisor.com 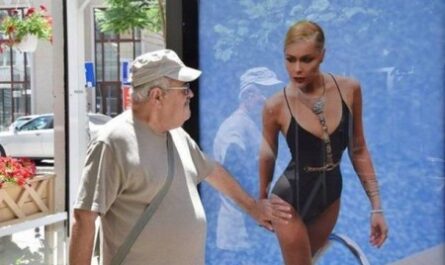 Get lowbrow, get dirty, and have yourself a swell time 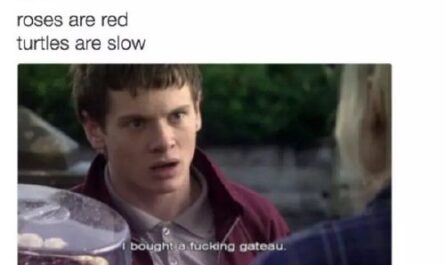 Roses are red, I am a ghost, you’re either going to love or hate this post, Photos 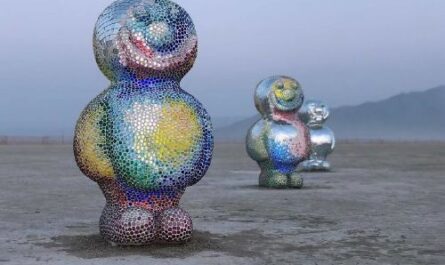 One thought on “Is morning sex the most important wake-up ritual? Photos”