Right now, things feel pretty cryptic but there are a few indicators that fans are on to something. While Ariana doesn’t yet follow the new page herself (because of course, that would make things way too obvious), her mother, Joan Grande, does. In fact, it is one of just 18 accounts thats she follows, which is saying something.

We’ve been speculating about this for a while now and it looks like our suspicions could be accurate as rumour has it, Ariana Grande is launching a beauty line. Eek!

It seems the pop princess is the latest in a long line of celebrities to build a beauty empire after eagle eyed fans spotted the launch of a new Instagram page dedicated to “r.e.m. beauty” – a title that has become synonymous with Ariana’s 2018 single, R.E.M. So, could this be the name of her brand?

Another major clue has come from Ari’s close friend, Doug Middlebrook, who shared a picture of himself posing next to a huge “r.e.m” sign on a billboard in New York City’s Times Square last week, tagging the singer in the post.

To add more fuel to speculations, back in March, a company named Thunder Road – where Grande is listed as chief executive officer – ​filed a request to trademark “r.e.m. beauty” with the US Patent and Trademark Office, according to Open Corporates, a database where the public can access information on various companies. If that isn’t confirmation, we don’t know what is!

So far, the r.e.m instagram account is blank with only the word “loading…” in its bio. The upcoming brand also has a website, which is also blank, bar the “r.e.m.” logo and a sign-up box for fans to receive updates via email. Naturally, we’ve already subscribed. 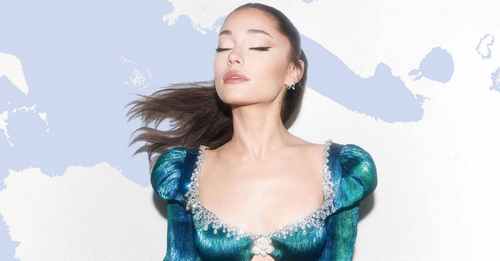 One thing we’re dying to know is what exactly r.e.m beauty will be specialising in. Ariana is known for her signature ponytail, so could it be hair extensions? Or perhaps a make-up line? The name “r.e.m” also sounds like it could be giving us skincare, which could also be the more lucrative choice for the star, who has already ventured into the fragrance business with seven perfume launches over the years – including one called REM.

Whatever it is, we’re already on board because as Ariana’s track record has proven, there’s little she can do wrong. 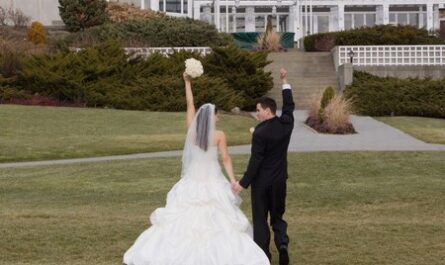 I Planned My Wedding in Just 2 Months, and It Was the Best Decision 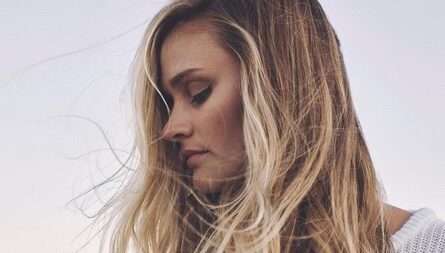